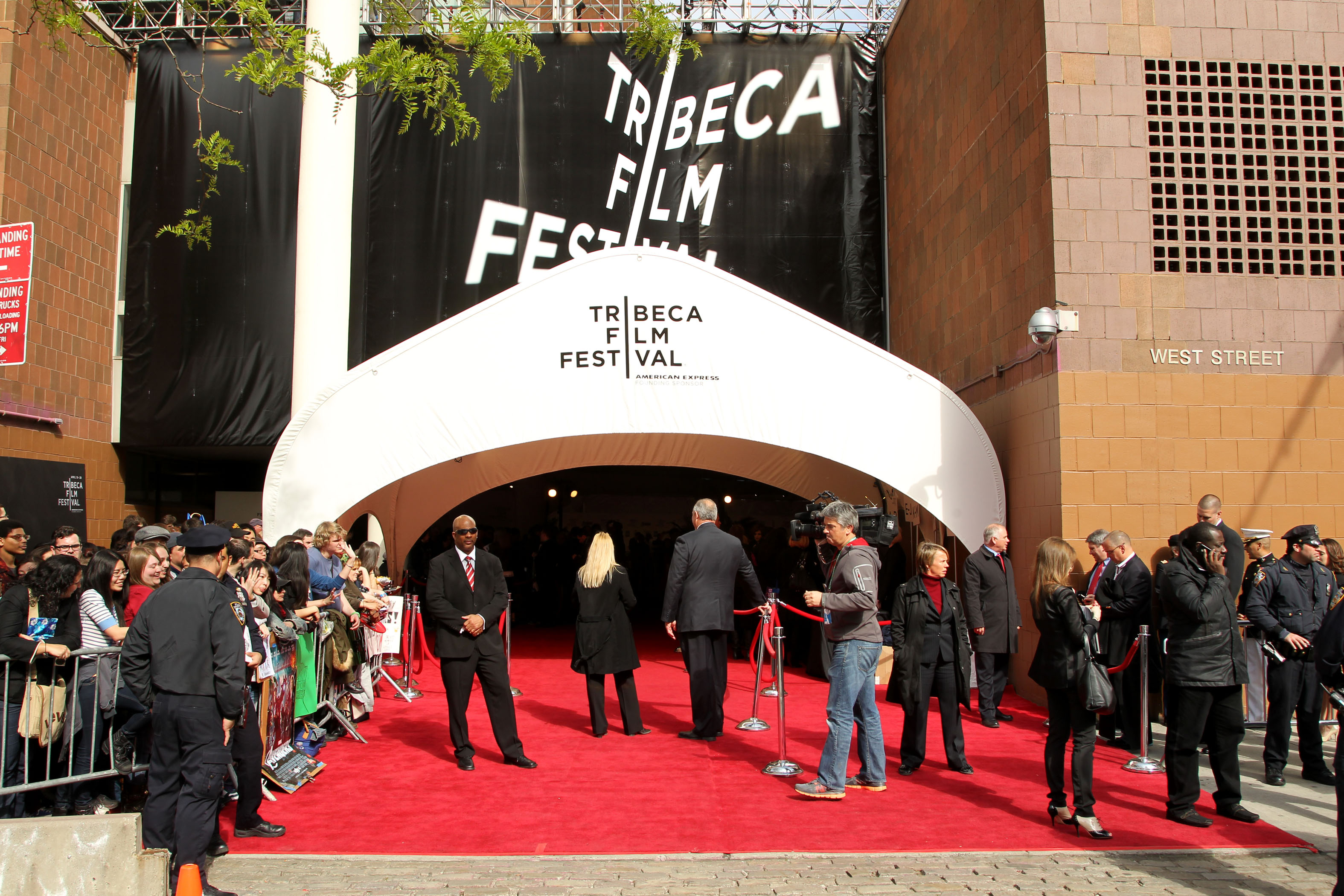 The Festival’s mission is to help filmmakers reach the broadest possible audience, enable the international film community and general public to experience the power of cinema and promote New York City as a major filmmaking center. Tribeca Film Festival is well known for being a diverse international film festival that supports emerging and established directors. The Festival has screened over 1400 films from over 80 countries since its first festival in 2002. Since its founding, it has attracted an international audience of more than 4 million attendees and has generated an estimated $750 million in economic activity for New York City. 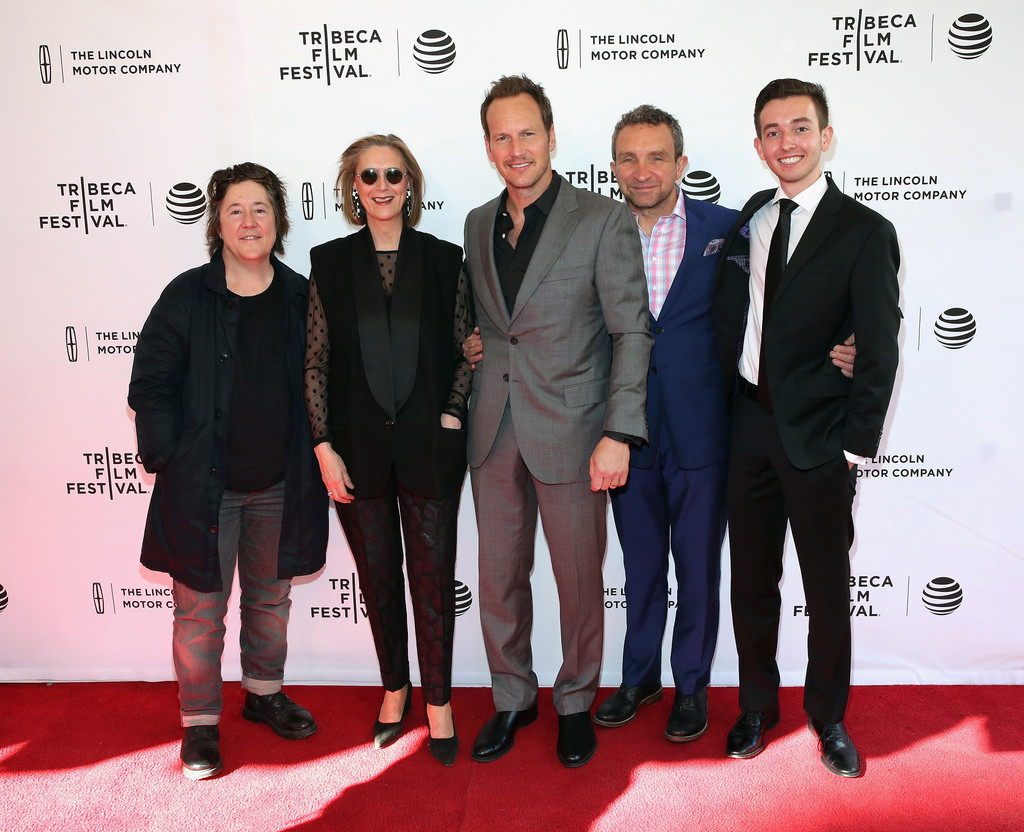