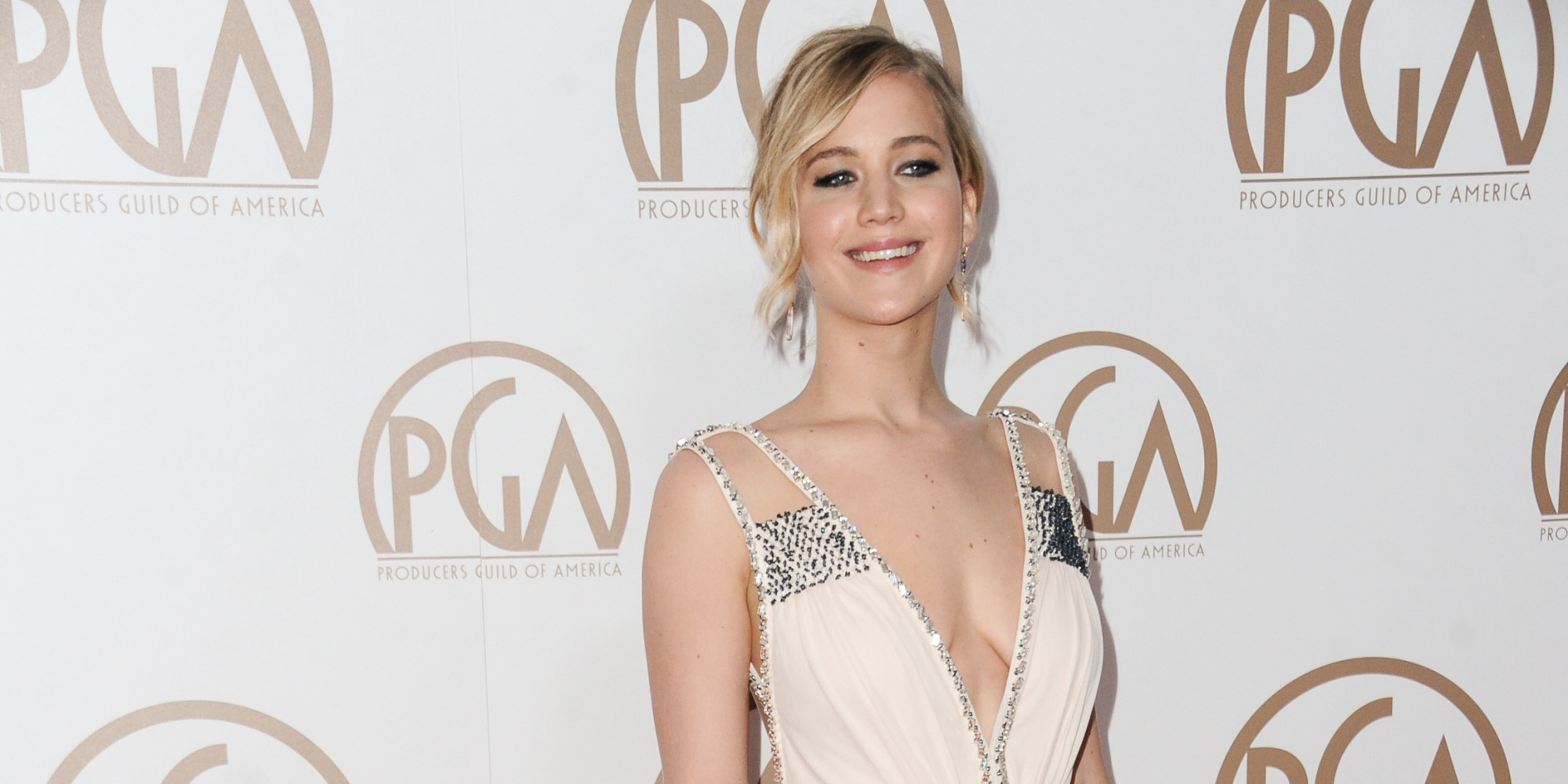 Attended by some of the most innovative and talented producers in the world, this event gives the chance for members of The Producers Guild of America to extend their network and support their guild. With glory and stature rivalling only the most exclusive awards given, attendance at the Producers Guild Awards is given only to those who have achieved the highest levels of movie production. 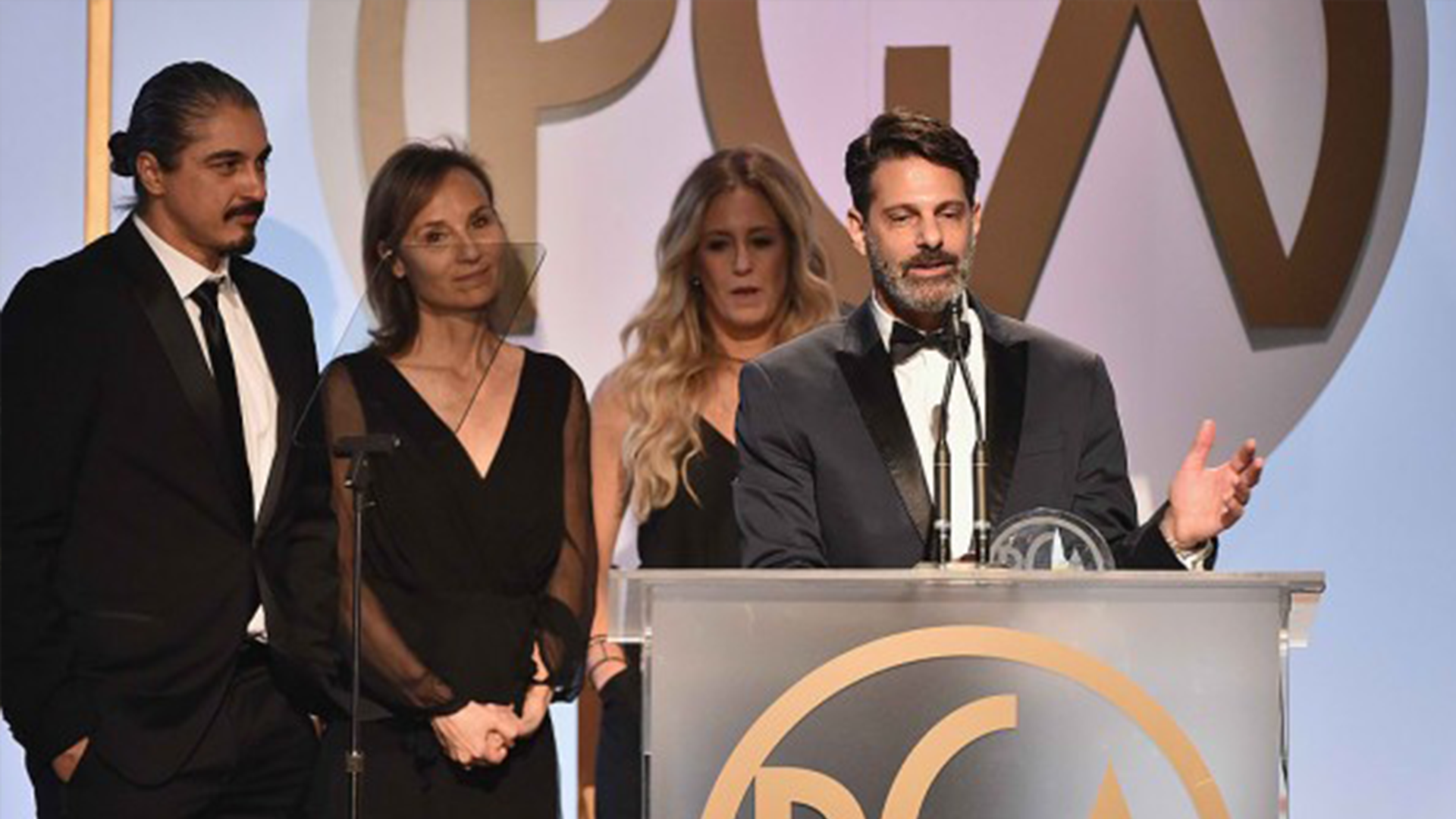