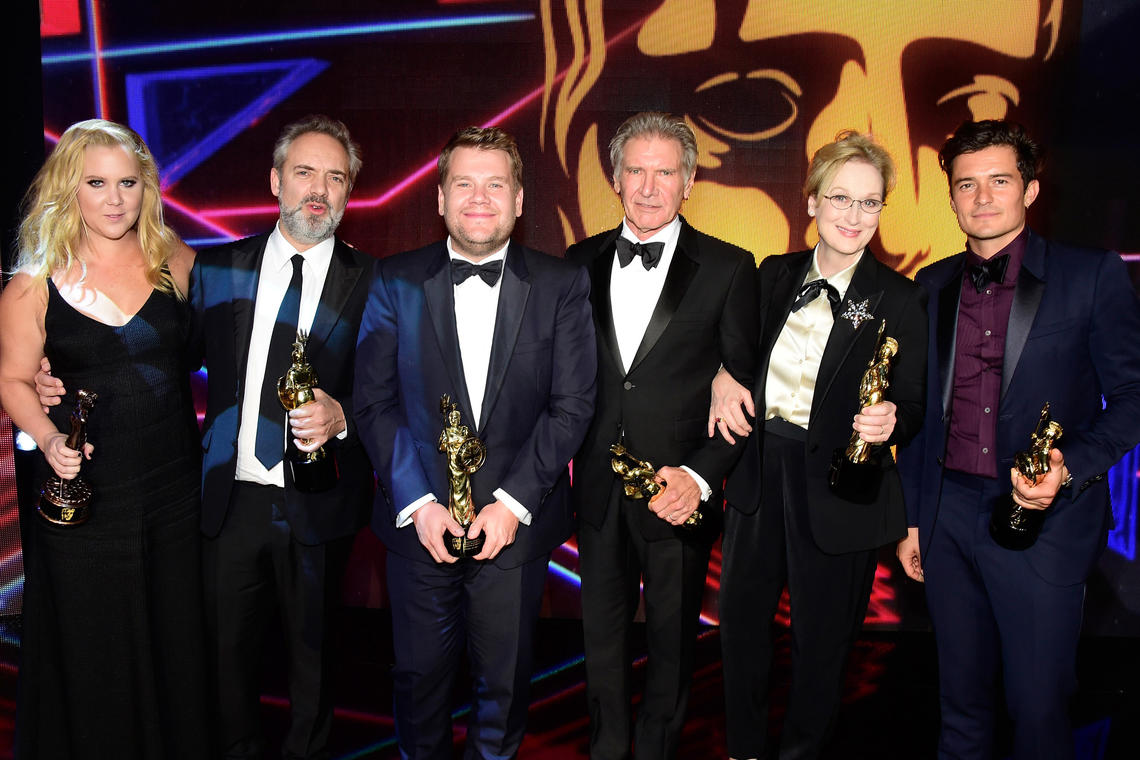 The Britannia Awards are presented by BAFTA Los Angeles, a branch of the British Academy of Film and Television Arts (BAFTA), as “a bridge between the Hollywood and British production and entertainment business communities”. Established in 1989, it honours “individuals and companies who have dedicated their careers or corporate missions to advancing the art-forms of the moving image”.

Held at the Beverly Hills Hotel in Los Angeles, the awards are presented at a gala dinner during the month of October and have been televised in the United States since 2010. 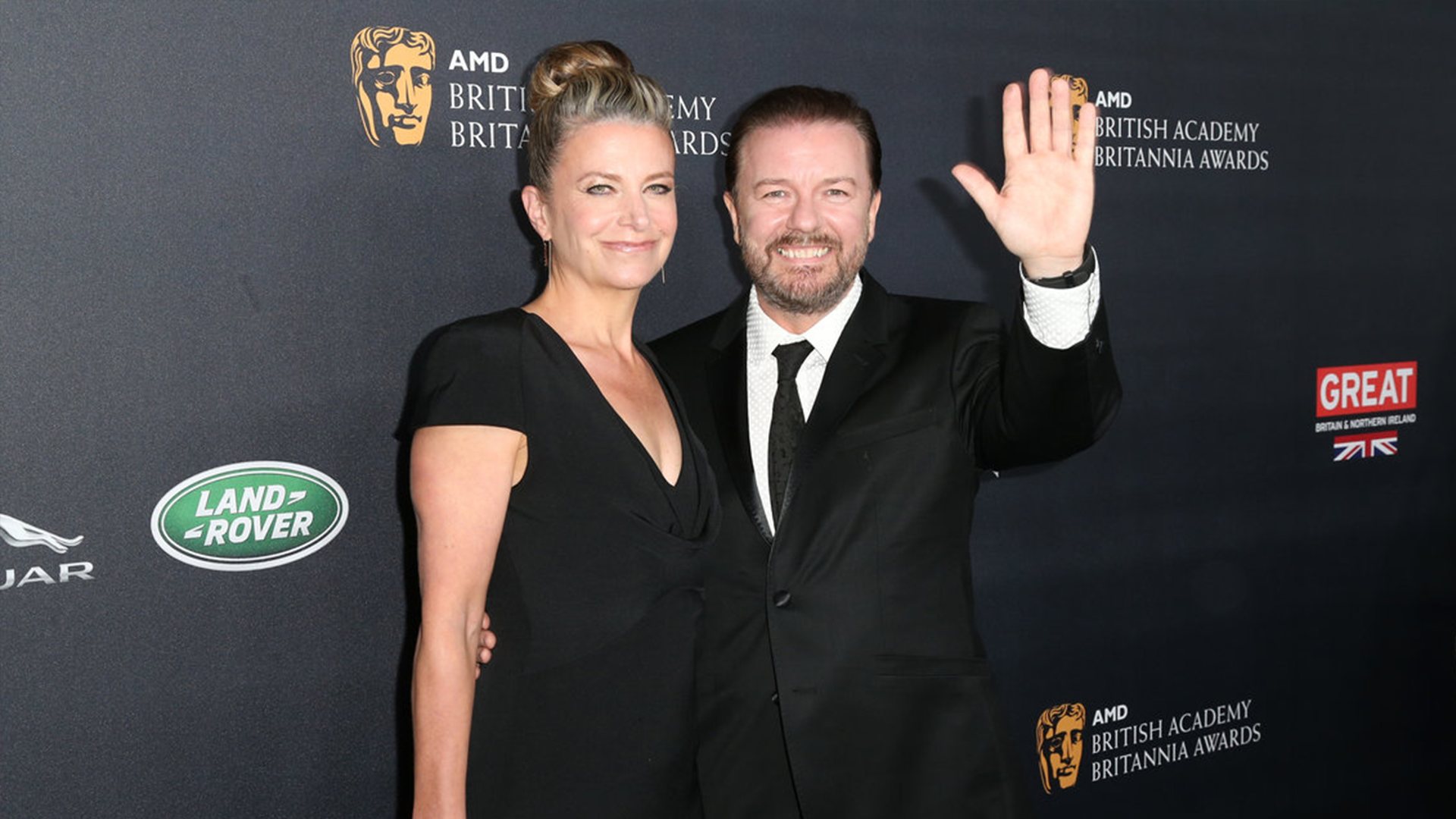