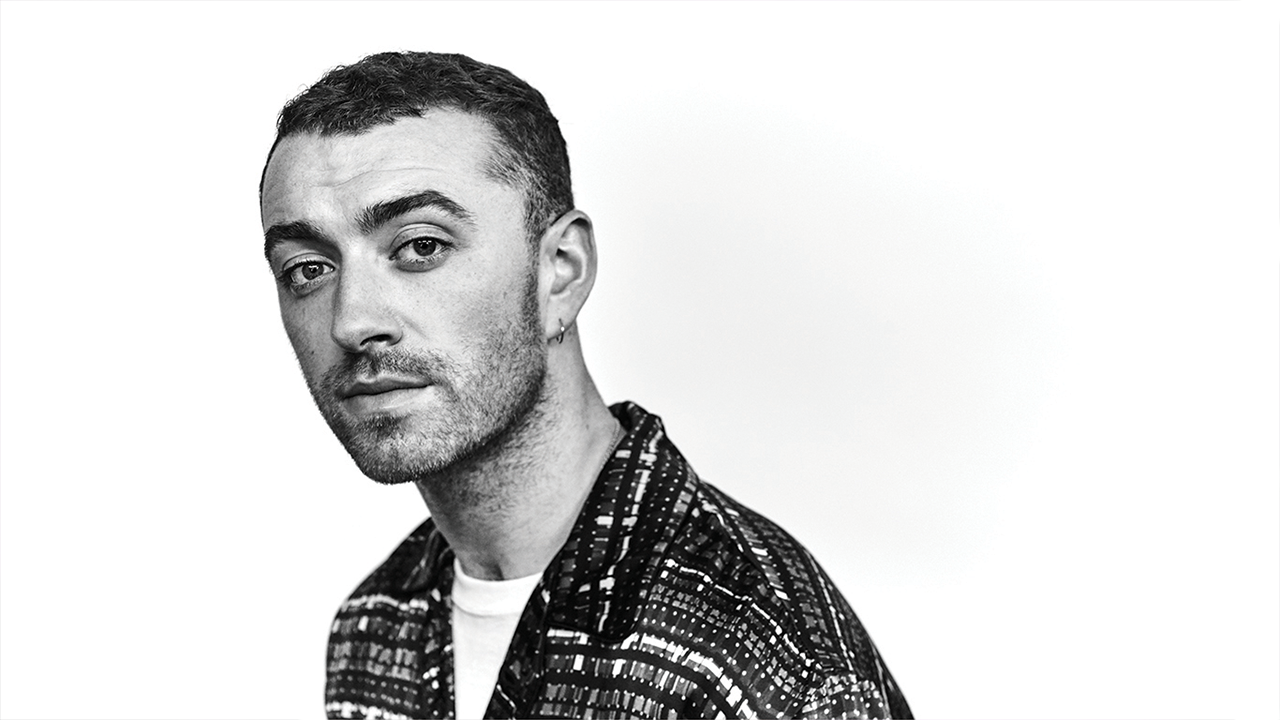 The amazing Sam Smith is doing an arena tour in 2018 consisting of the UK, Europe & North and South America. These are some of his biggest headline shows to date as he promotes his highly anticipated sophmore album The Thrill of it All which was released Friday 3rd November 2017. His tour will be starting in the city of Sheffield located in the United Kingdom. He will then complete a tour of 69 shows – last show ending in the city of Calgary in Canada. Expect a variety of numbers such as One Last Song, Pray and Too Good at Goodbyes.

As part of his tour he will be doing 4 shows in the UK’s capital, London. Cornucopia Events have the best seats in the house at the O2 Arena in London. The lower tier is divided into 18 blocks, numbered from 101 to 118. These blocks change slightly in shape when the stage is moved from the end to the middle. When in the round, the blocks closest to the stage are 101-103 and 110-112. In the O2 Arena, block 102 is considered the most desirable block.

Cornucopia Events are able to provide exclusive VIP tickets to all of Sam Smith’s world tour dates. Just pick a date and enquire for availability: 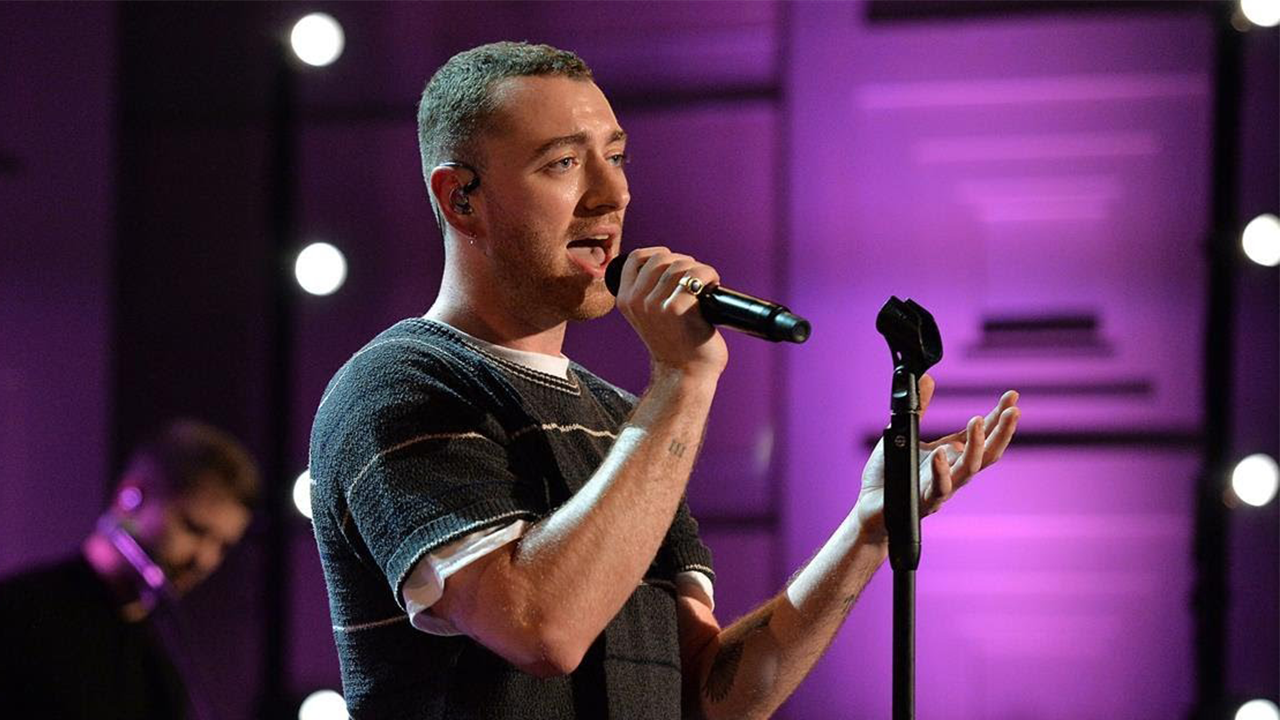