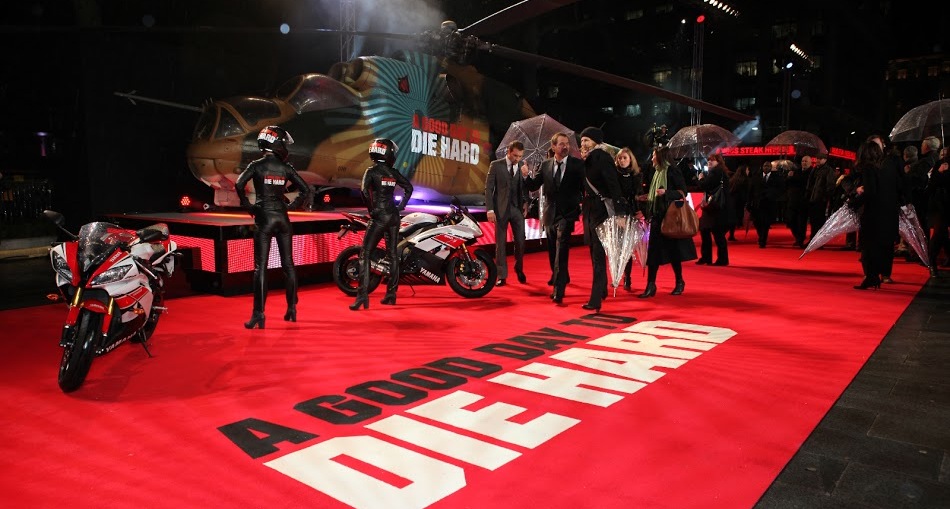 The USA, especially Hollywood, has long been known as the home of the film industry. Some of the most sought after premieres in showbiz occur in New York and Los Angeles and we are privileged enough to be able to offer exclusive access to some of the biggest.

At the heart of the red carpet; our experience and contacts provide our clients access to upcoming Red Carpet including Film Premieres in New York and Los Angeles.

Some of the below dates are the release dates of the remaining films premieres for this year. The premieres should be around these dates but are still to be confirmed: 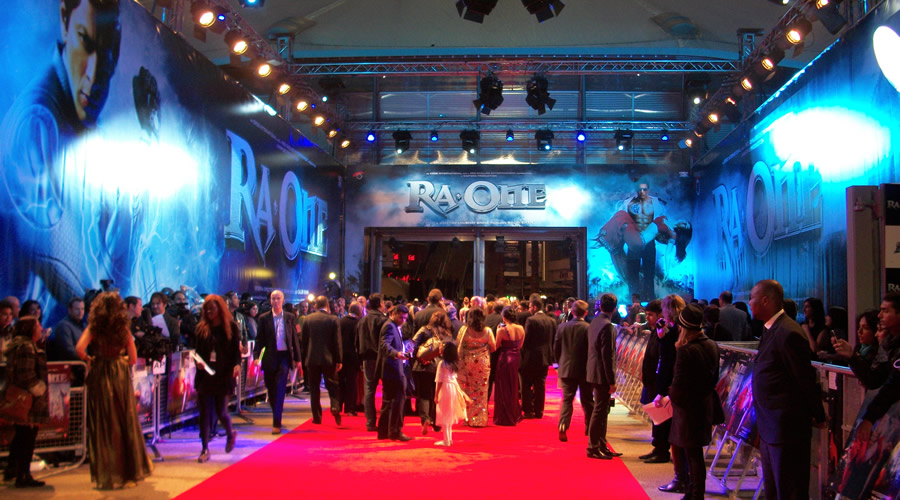