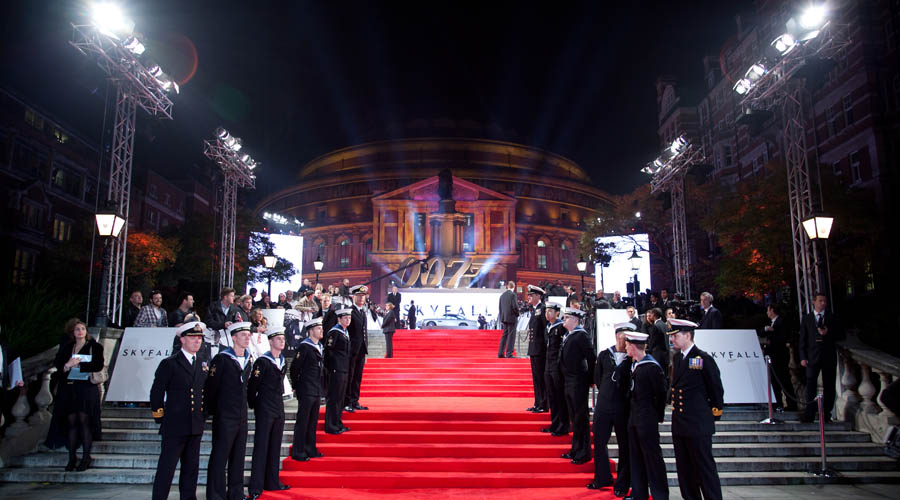 Some of the below dates are the expected dates of the remaining films premieres for this year. The premieres are still to be confirmed:

May 2022
04th May – Doctor Strange in the Multiverse of Madness
16th May – DC League of Super-Pets
17th May – Vortex
19th May – Top Gun: Maverick – Confirmed Royal Premiere

All tickets are Red carpet and Official Premiere.

If you have read the points above please feel free to contact us at premieres@cornucopia-events.co.uk