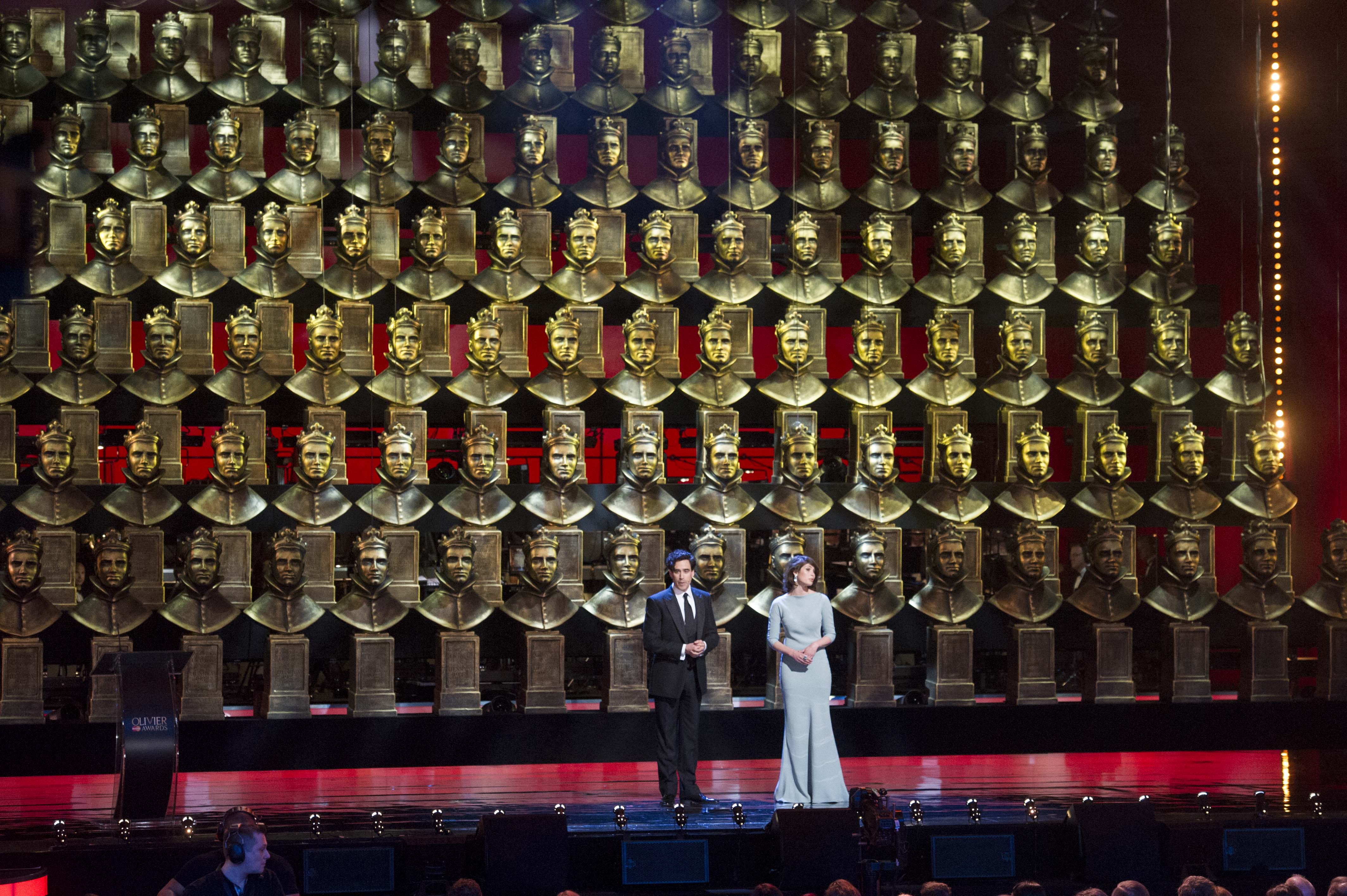 The awards are given to those involved in West End shows and other leading non-commercial theatres based in London. The Olivier Awards are recognised internationally as the highest honour in British theatre, equivalent to Broadway’s Tony Awards and France’s Molière Award.

Your ticket includes the following: 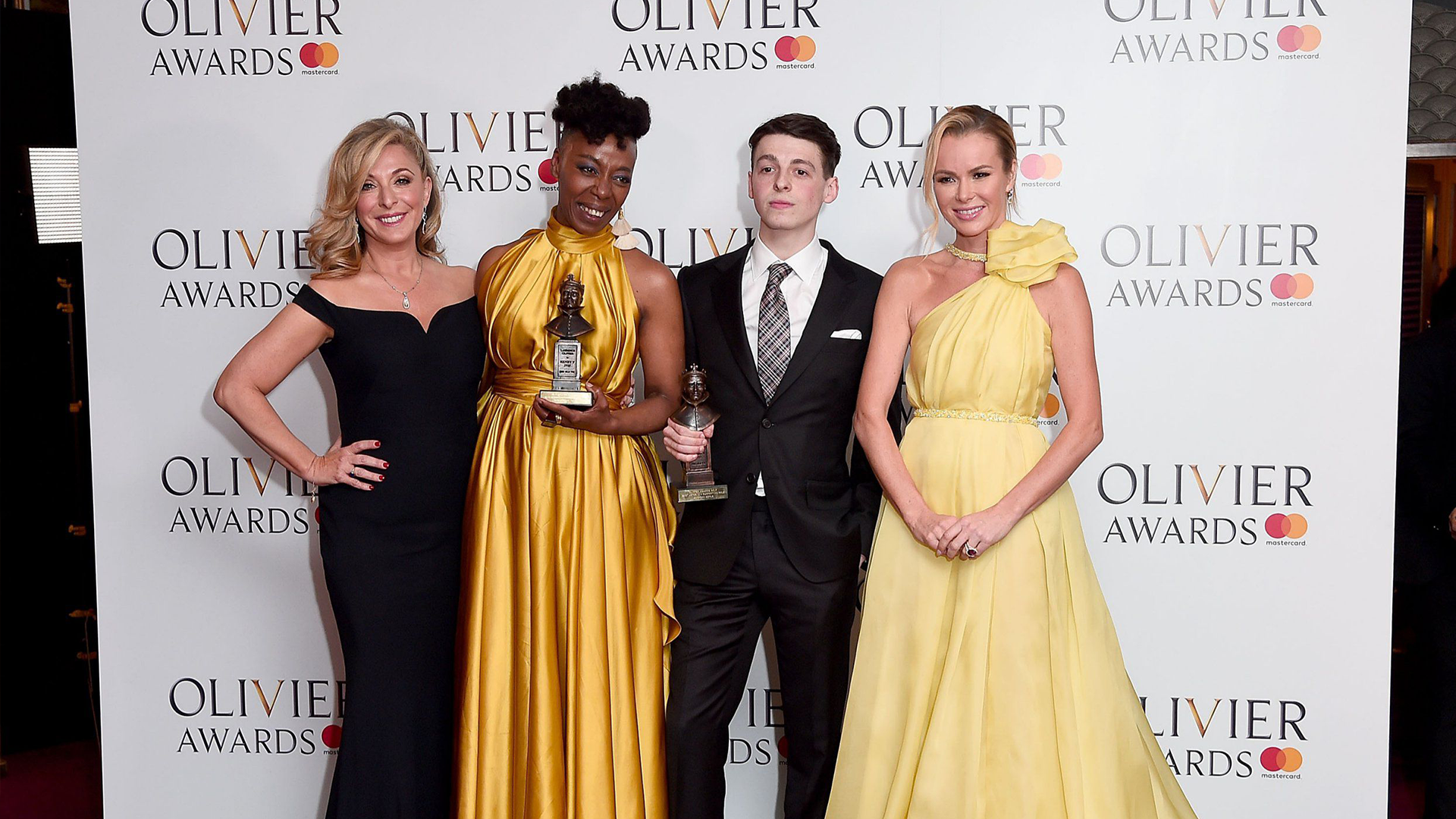