This year, the Lion Legends Lunch, will be held at The Grange, London. You can enjoy an impeccable four-course lunch, drinks and get your company advertised. If that didn’t sound awesome enough, you’ll be joined by three legends of Rugby, whom you can sit at a table with!X

These are; Sir Ian McGeechan OBE, also known as ‘Geech’ is a Lions Legend, putting on the famous red jersey during the 1974 South Africa and 1977 New Zealand tours making a total of 8 appearances. He then went on to lead the Lions as Head Coach in 1989, 1993, 1997 & 2009 and coaching the midweek side in 2005. Joing Sir Ian will be, Jeremy Guscott; a former English outside centre, who represented the Lions on 8 occasions during three tours in 1989, 1993 and 1997. He made a series-winning contribution on the tour of New Zealand in 1989. On the tour of South Africa he scored the winning drop goal during the decisive second test.Finally, attending the lunch is Keith Wood; making a rare appearance on the events scene! Keith played on the 1997 and 2001 Lions tours, and was the inaugural winner of the IRB World Player of the Year award in 2001. He played a major part in the Lions’ 2-1 series victory over the Springboks in 1997 and was inducted into the Rugby Hall of Fame in 2005.

After drinks and a wonderful 4 course lunch the boys will be live on stage to speak and discuss the history, banter and battles and preview the tour ahead. 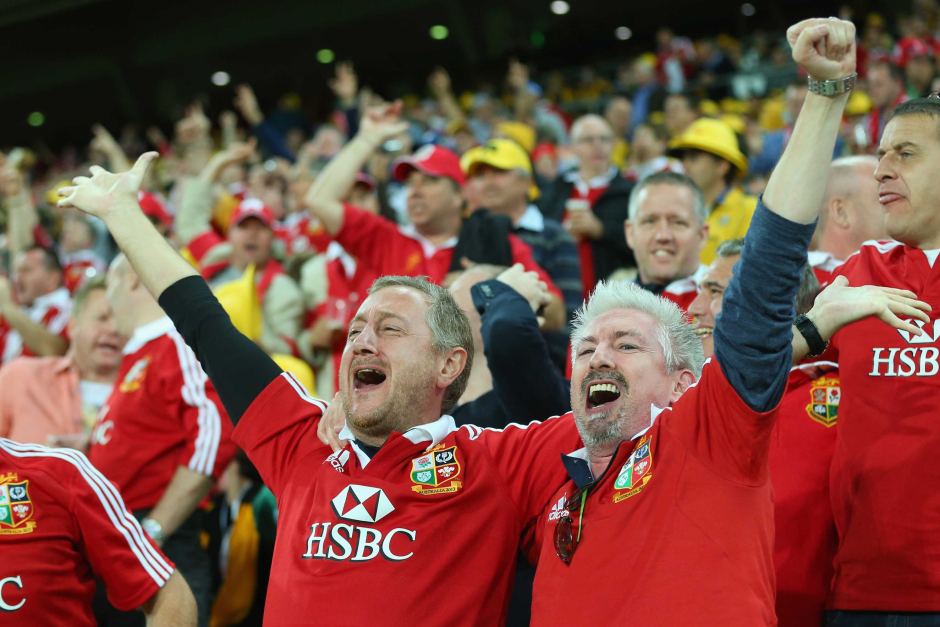