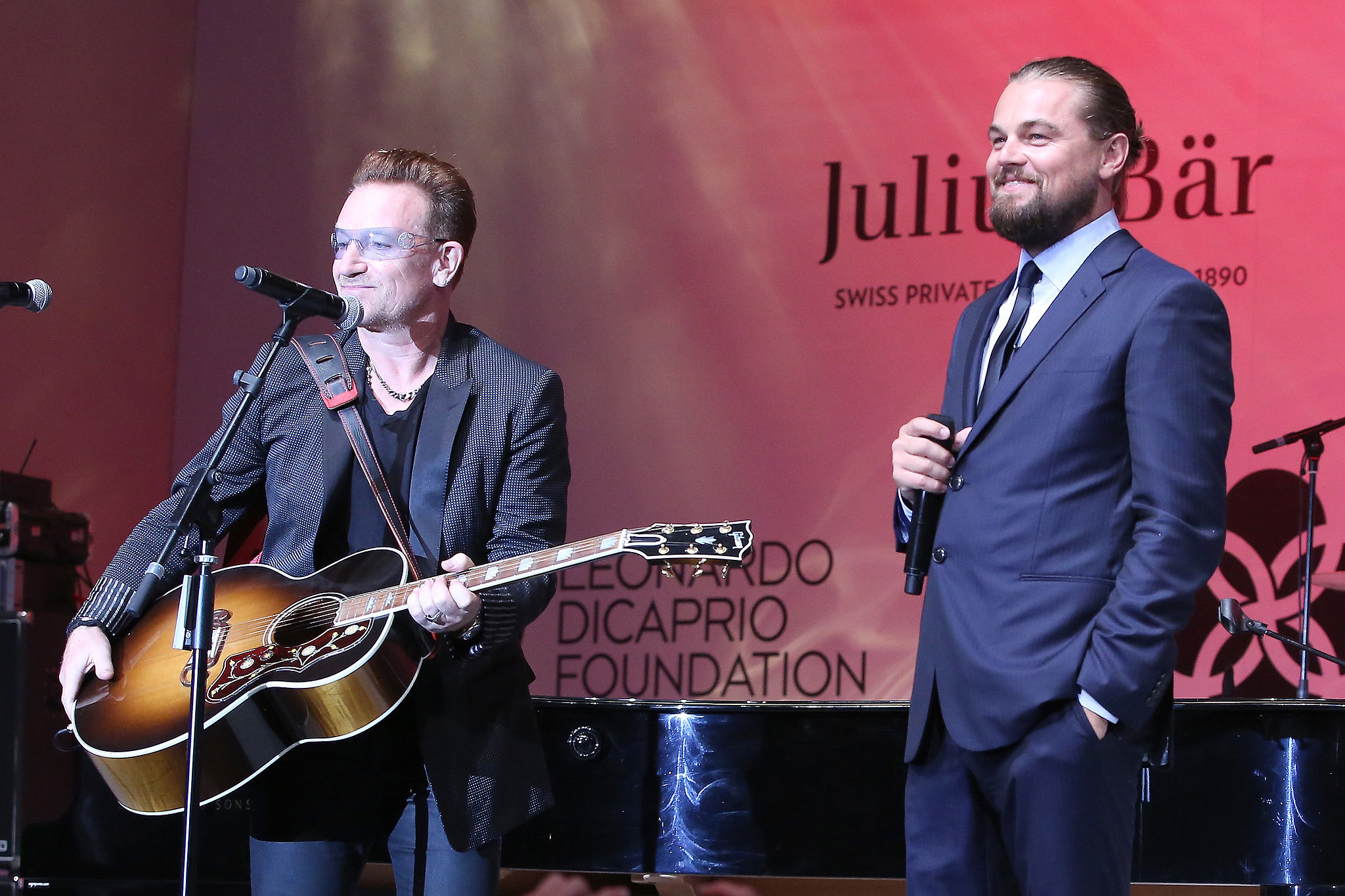 Every year, the Leonardo DiCaprio Foundation (LDF) hold an annual gala. This will be one of the top events of the year in terms of celebrities in one area, networking, and spectacles with only 300 very special guests in attendance.

LDF have a mission to protect the Earth’s last wild places, implementing solutions that restore balance to threatened ecosystems, and ensure the long-term health and well-being of all its inhabitants. The LDF brings attention and needed funding to three areas: protecting biodiversity, ocean & forest conservation, and climate change. Currently LDF supports over 70 high-impact projects in more than 40 countries around the world. Millions of dollars are raised to support their cause.

The 2017 Foundation Gala raised nearly $45 Million to help support the foundation’s mission of protecting the earth from climate change and environmental crisis. The event was hosted by Leonardo DiCaprio (founder and chairman of the foundation), Mulutin Gatsby (concept creator for the evening), Terry Tamminen (LDF Chief Executive Officer) and Justin Winters (LDF Executive Director). Albert II, Prince of Monaco was honored with the foundation’s first “New World Leadership Award,” which recognizes the legacy of environmental conservation displayed by its recipient.

The 2016 Foundation Gala raised $40 Million to benefit LDF, with the live auction presented by long-term partner Julius Baer and co-sponsors Chopard and Armani. The auction opened with Leonardo offering several personal items up for bid, including his own Rolex Daytona Cosmograph watch, and Andy Warhol and Bansky artworks from his personal collection, which raised $2 million. The event also featured an extensive live auction of fine art, luxury items, and once-in-a-lifetime experiences conducted by Simon de Pury, some highlights of which included:

Last year there were performances from Chris Martin from Coldplay and there will be a variety of celebrities attending including Tony Maguire, Ellen DeGeneres, Arnold Schwarzenegger and loads more.

Please note:
VIP Climate Champion Table will be right next to Leo’s table and all A-Lister’s 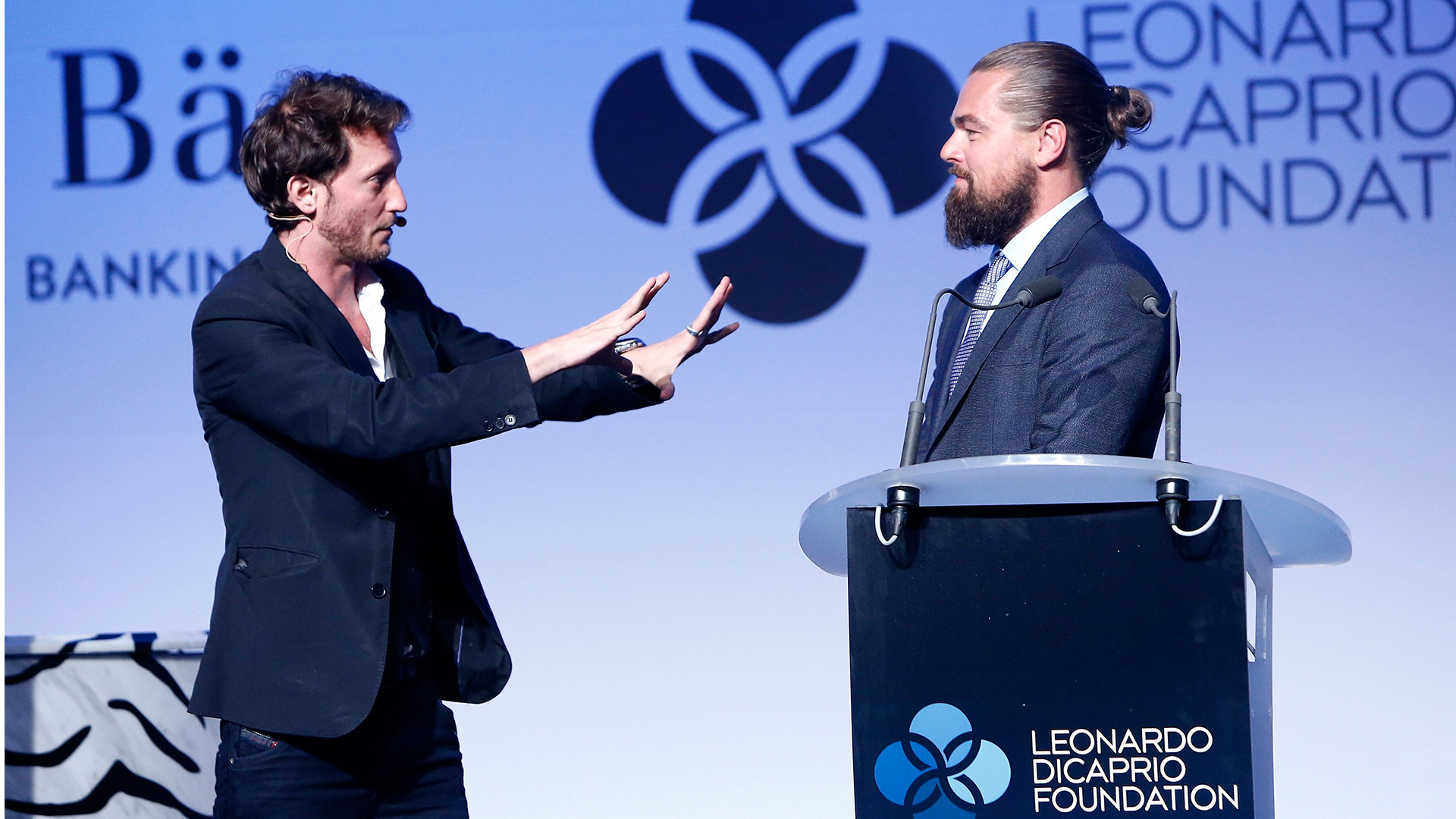