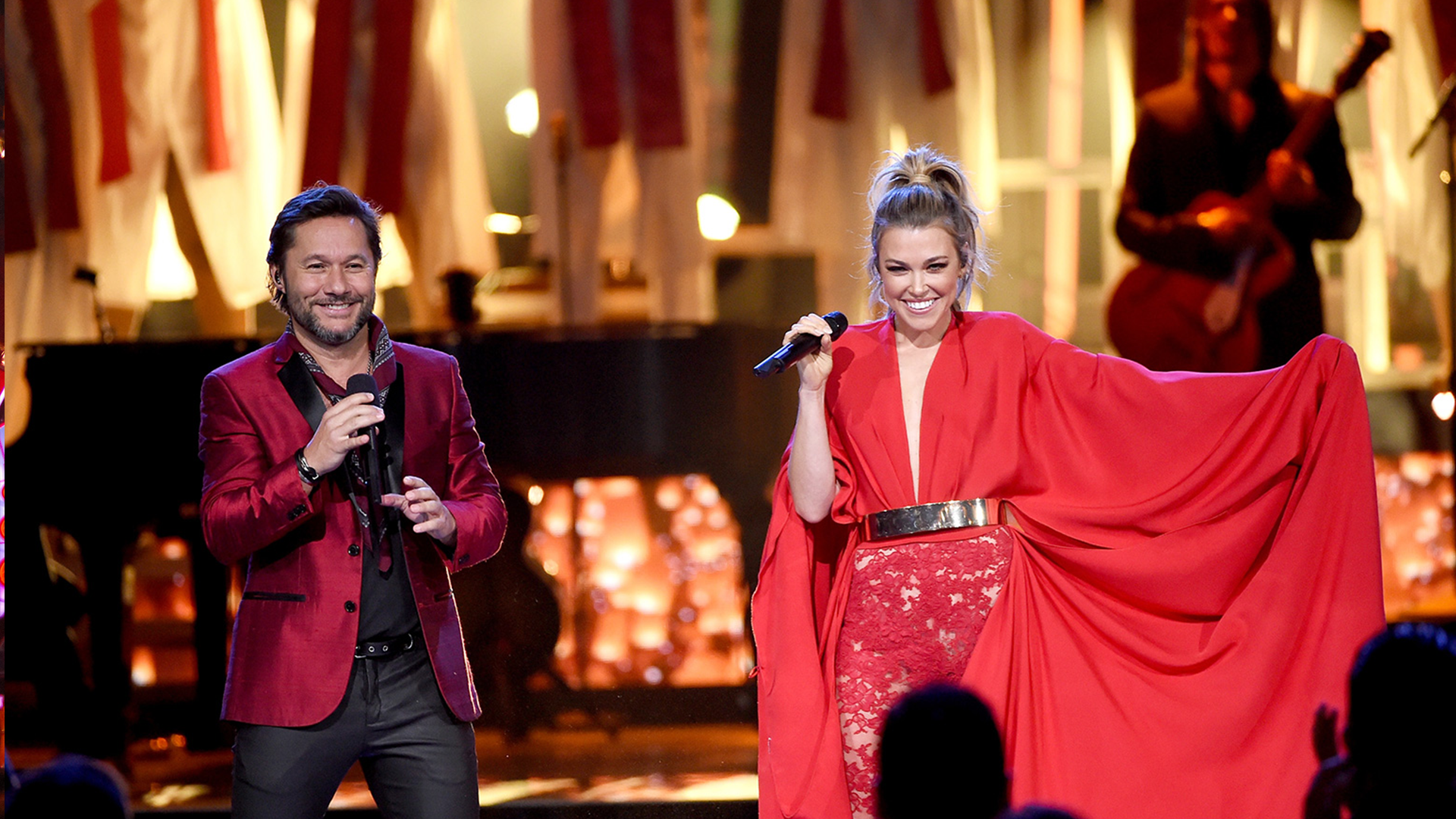 The Latin Grammy Award is an award bestowed by The Latin Academy of Recording Arts & Sciences to recognize outstanding achievement in the Latin music industry. The Latin Grammy honours works produced anywhere around the world that were recorded in either Spanish or Portuguese and is awarded in the United States. However, both awards have similar nominating and voting processes, in which the selections are decided by peers within the music industry.

Currently, the awards are broadcast in the United States by the television network Univision. In 2013, 9.8 million people watched the Latin Grammy Awards on Univision, making the channel a top-three network for the night in the U.S.

Please note all prices are per person and subject to VAT 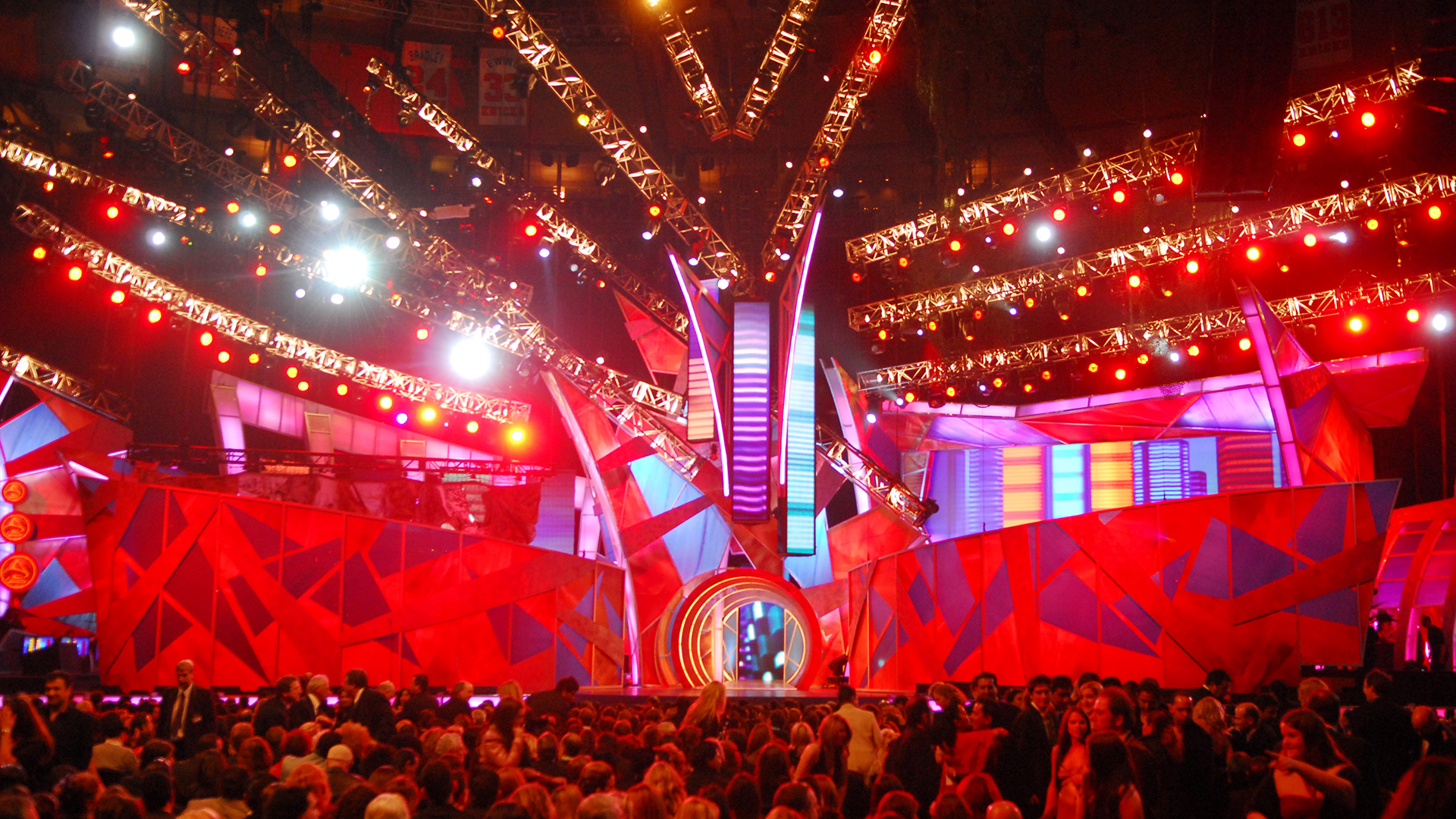