Witness: The Tour is the upcoming fourth concert tour by American singer-songwriter Katy Perry, in support of her fifth studio album, ‘Witness’. The tour is scheduled to begin on Thursday 7th September 2017 at the Schottenstein Center in Columbus, Ohio and in Columbus, Ohio and to scheduled to conclude on Monday 25th June 2018 at the Metro Radio Arena in Newcastle, England.

On Monday 15th May 2017, Perry confirmed her fifth album Witness would be released on Friday 9th June 2017, and also announced she would embark on Witness: The Tour in support of it. A copy of the album is included along with the purchased tickets. One dollar from each ticket purchased will go to the Boys & Girls Clubs of America.

Cornucopia Events™ are able to provide exclusive VIP packages for her London tour dates and VIP tickets to his concerts worldwide! Pick your city and request your VIP experiences now.

Cornucopia Events are delighted to provide the best seats for all of Katy Perry’s London tour dates:

Cornucopia Events are able to provide exclusive tickets to all of Katy Perry’s world tour dates. Just pick a date and enquire for availability: 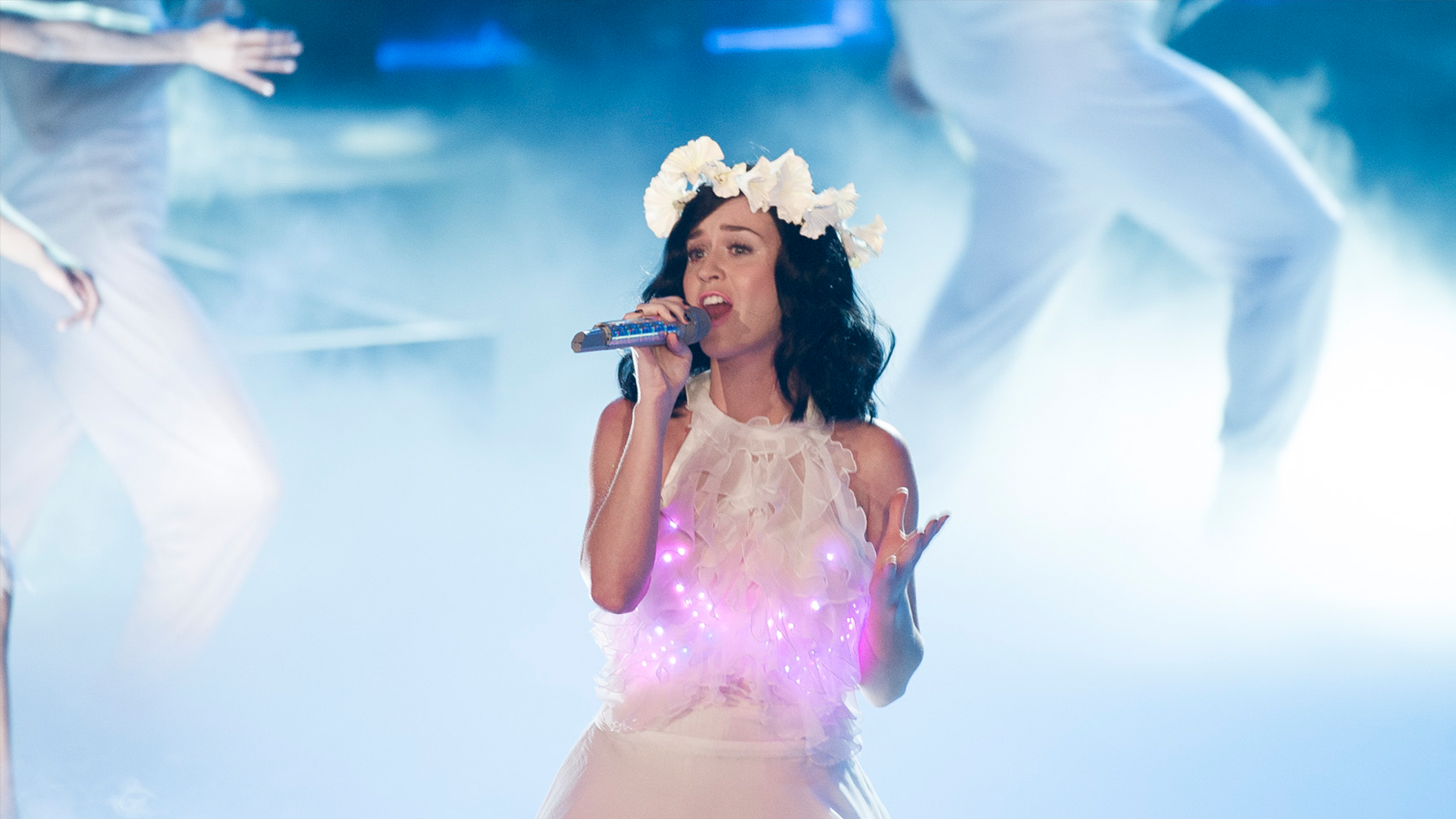