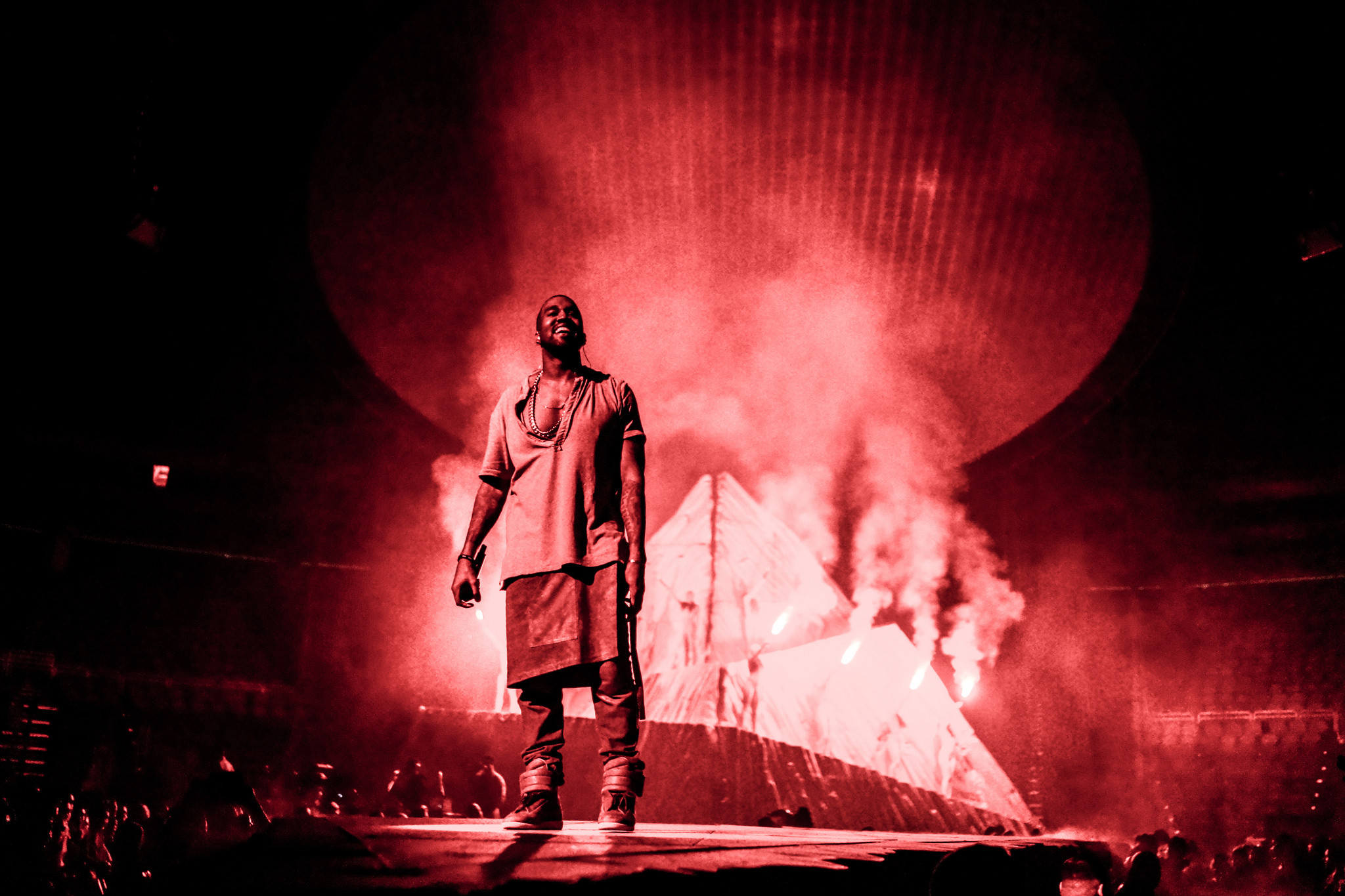 The American hip hop artist Kanye West is performing his Saint Pablo tour around America and Canada this August through to October. It has been 3 years since his previous tour back in 2013/14. He will be performing songs from his new album ‘The Life of Pablo’ with hit songs such as ‘Ultralight Beam’ and ‘Famous’.  He has released 32 tour dates starting at Indianapolis and finishing in Las Vegas. He’s known for being one the few best selling artists in the world winning 21 Grammy Awards and selling over 32 million albums.

Being one of the most successful hip hop artists in the world, it is not a performance to be missed. Cornucopia provide VIP Packages to see the star, so don’t miss out!

With this package, VIP guests will get priority access to the show so you can get as close to the stage as you can. You also get GOLD CIRCLE general admission and also a authentic lithograph.

PICK YOUR DATE TO REQUEST YOUR VIP PACKAGE NOW

Prices are per person and are subject to VAT