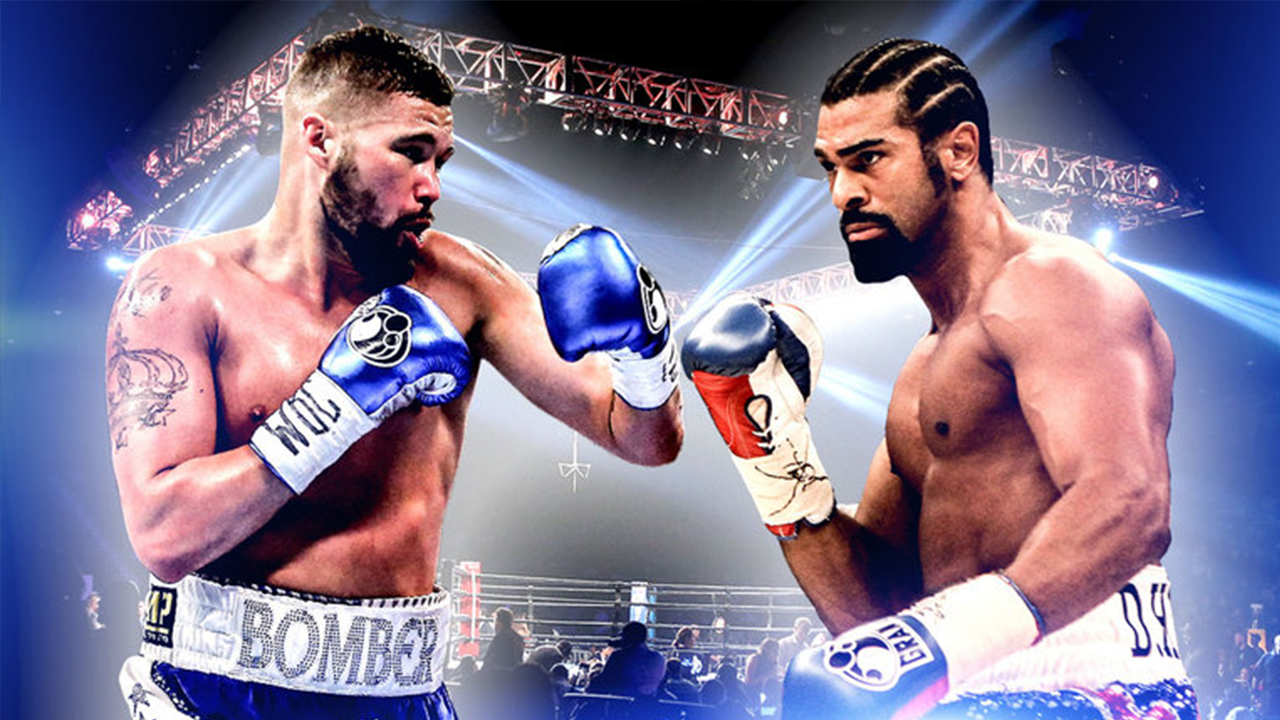 Cornucopia Events™ is happy to be presenting tickets for the David Haye vs. Tony Bellew fight which will be held at the O2 Arena in London on Saturday 4th March 2017.

Former two-weight World champion Haye returned from a three and a half year absence from the ring in January at The O2 with a first round KO win over Mark De Mori, following that in the same setting four months later with a second round KO win over Arnold Gjergjaj. The ‘Hayemaker’ has dominated the ring for over a decade, crowned the Cruiserweight King, unifying the division in March 2008 with a fine win over Enzo Maccarinelli again at The O2.

Bellew became a World champion in stunning fashion in the summer when he climbed off the canvas in the first round against hard-hitting Ilunga Makabu to win the WBC Cruiserweight title with a devastating third round KO at Goodison Park in May – the home of his beloved Everton FC. ‘The Bomber’s’ success came at the third attempt having twice boxed for World titles at Light-Heavyweight before moving to Cruiserweight where he exacted revenge for one of his World title reverses against old rival Nathan Cleverly then landing the European crown against Mateusz Masternak before becoming World champion.

With two massive champions in one ring, this is a fight you wouldn’t want to miss! 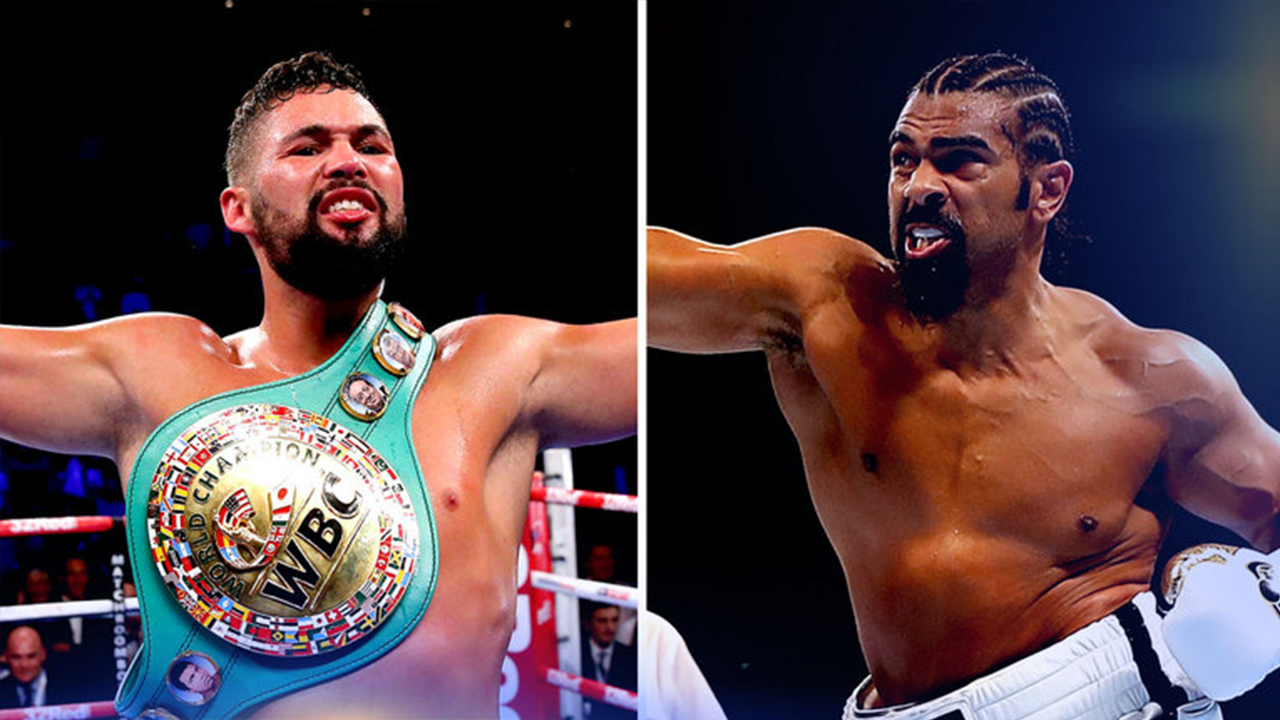