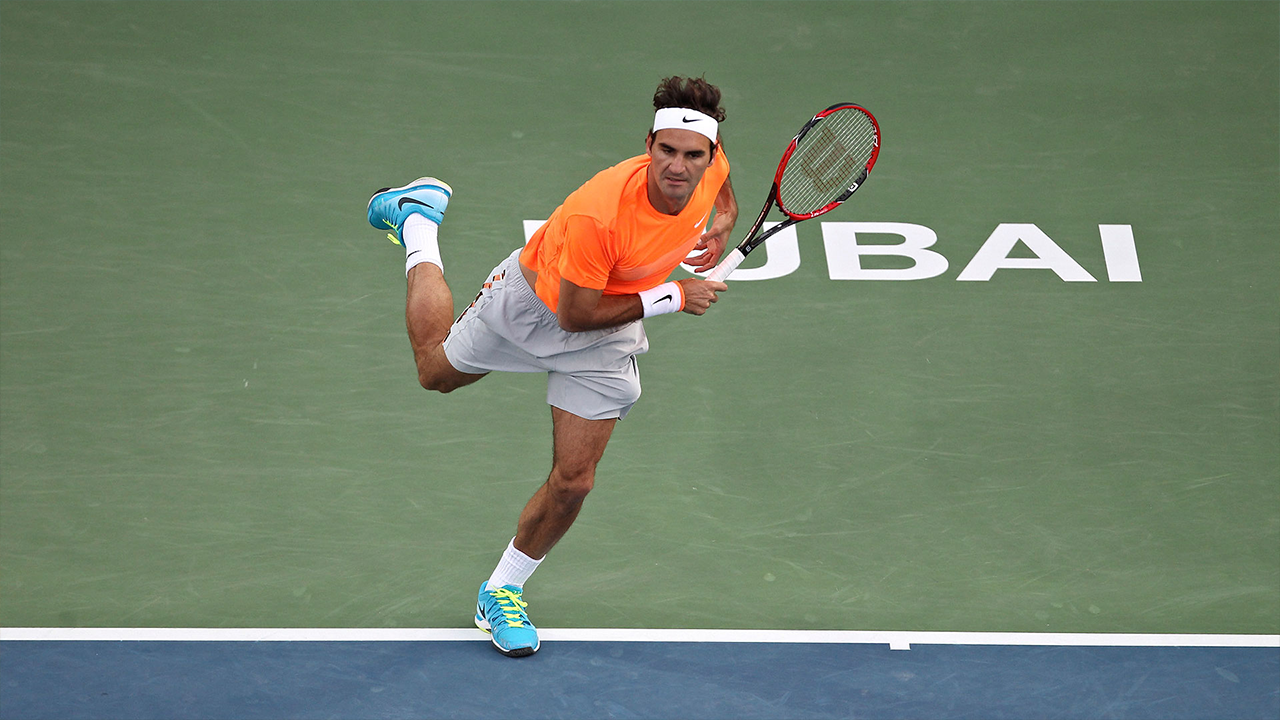 The Dubai Duty Free Tennis Championships began life as the Dubai Men’s Open back in 1993, a year in which Karel Novacek won the singles and the pairing of Anders Jarryd and John Fitzgerald won the doubles.

The tournament that started in 1993, the Championships have continued to go from strength to strength ever since it began.

The roll call of players in both the men’s and women’s tournaments (the latter of which began in 2001) reads like a ‘who’s who’ of tennis stars – Goran Ivanisevic, Juan Carlos Ferrero, Roger Federer, Rafael Nadal, Martina Hingis, Amelie Mauresmo and Justine Henin have all headlined. 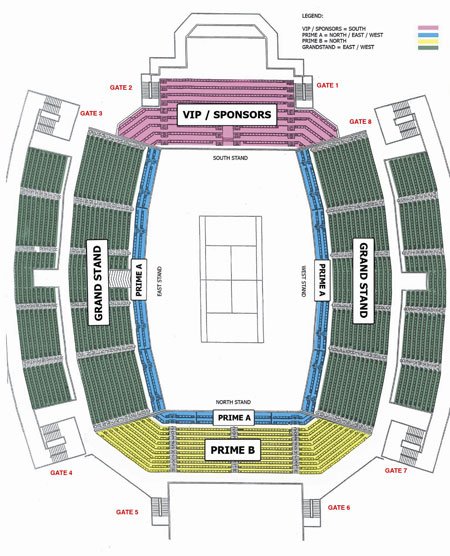 Prices are per person, subject to availability and VAT 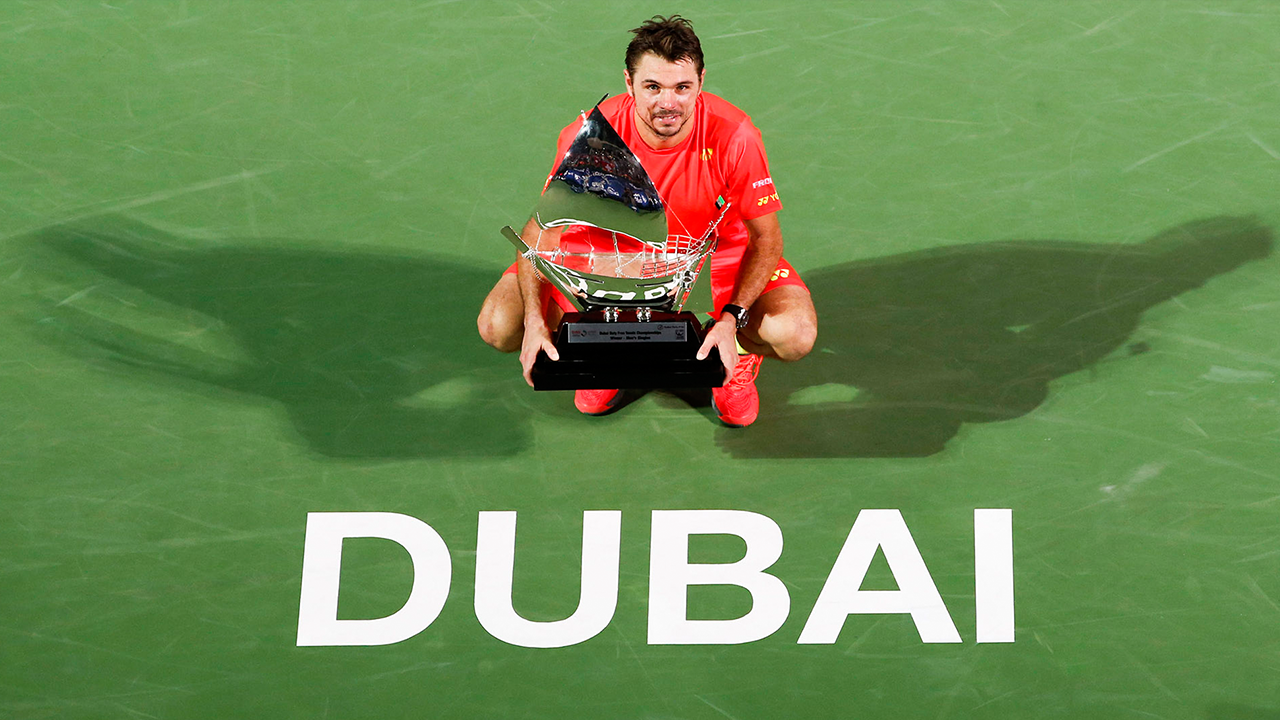