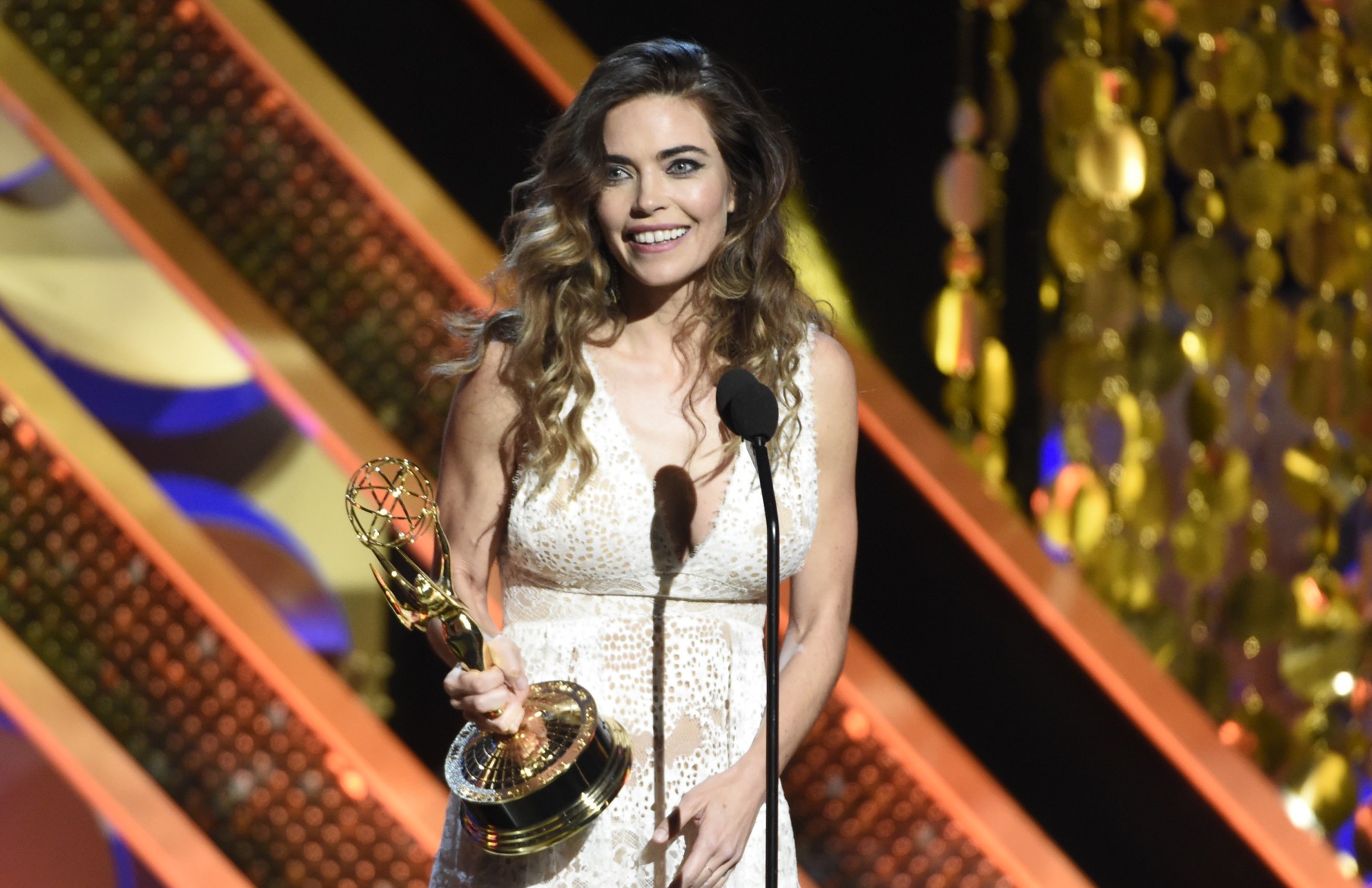 The Daytime Emmy Awards has been honoring excellence in all fields of daytime broadcast production for thirty-nine years. The Emmy is awarded in sixty-eight categories, including acknowledgements for series, performers and all other technical and creative areas. The Daytime Emmy Awards season culminates with a televised show that pays tribute to the exceptional work of daytime broadcasting’s elite.

Join the brightest stars of daytime TV at the 2022 Daytime Emmy Awards, for a three-nights appointment. This glittering event honours daytime television’s most outstanding talents, including actors and actresses, talk show hosts, writers, directors and more.