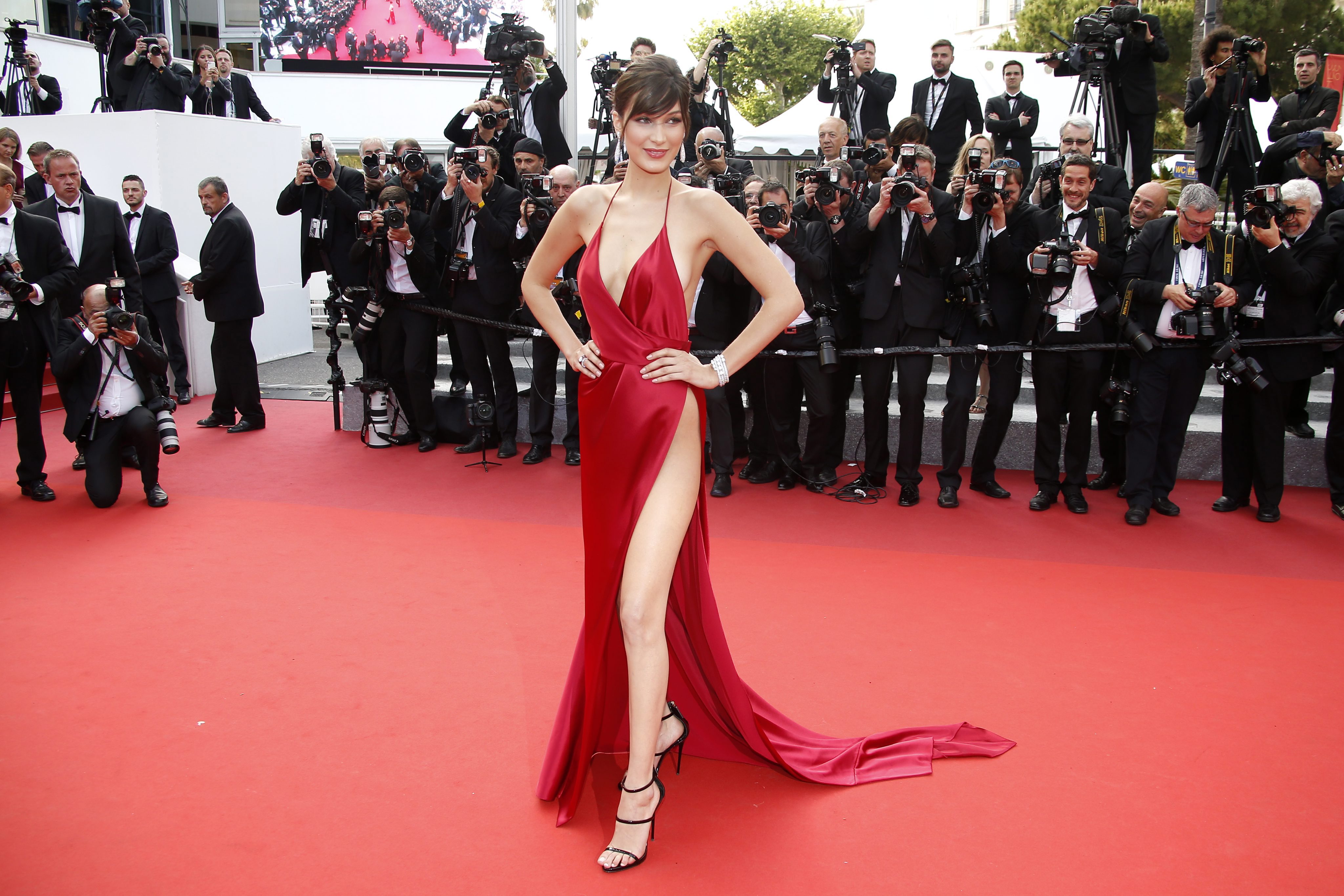 The Cannes Film Festival is the pinnacle of all the Film Festivals, it previews all the latest films and documentaries from countries all over the world.

For sun, sea and a stylish entertainment event, there’s nothing quite like the Cannes Film Festival. Bring your guests to the highlight of the film calendar, where they can rub shoulders with the world’s most distinguished A-list celebrities in the romantic French Riviera city of Cannes.

Cornucopia Events™ gives you exclusive access to all the best restaurants, parties, hotels and premieres during the festival.

Walk the famous red carpet as the stars come out to celebrate the movie that opens the annual film festival. American film director Jim Jarmusch’s ensemble zombie comedy film “The Dead Don’t Die” will serve as the opening film of the festival with stars as Adam Driver, Chloë Sevigny and Tilda Swinton. The peaceful town of Centerville finds itself battling a zombie horde as the dead start rising from their graves.

With additional costs, Cornucopia Events™ can also arrange a package which includes: