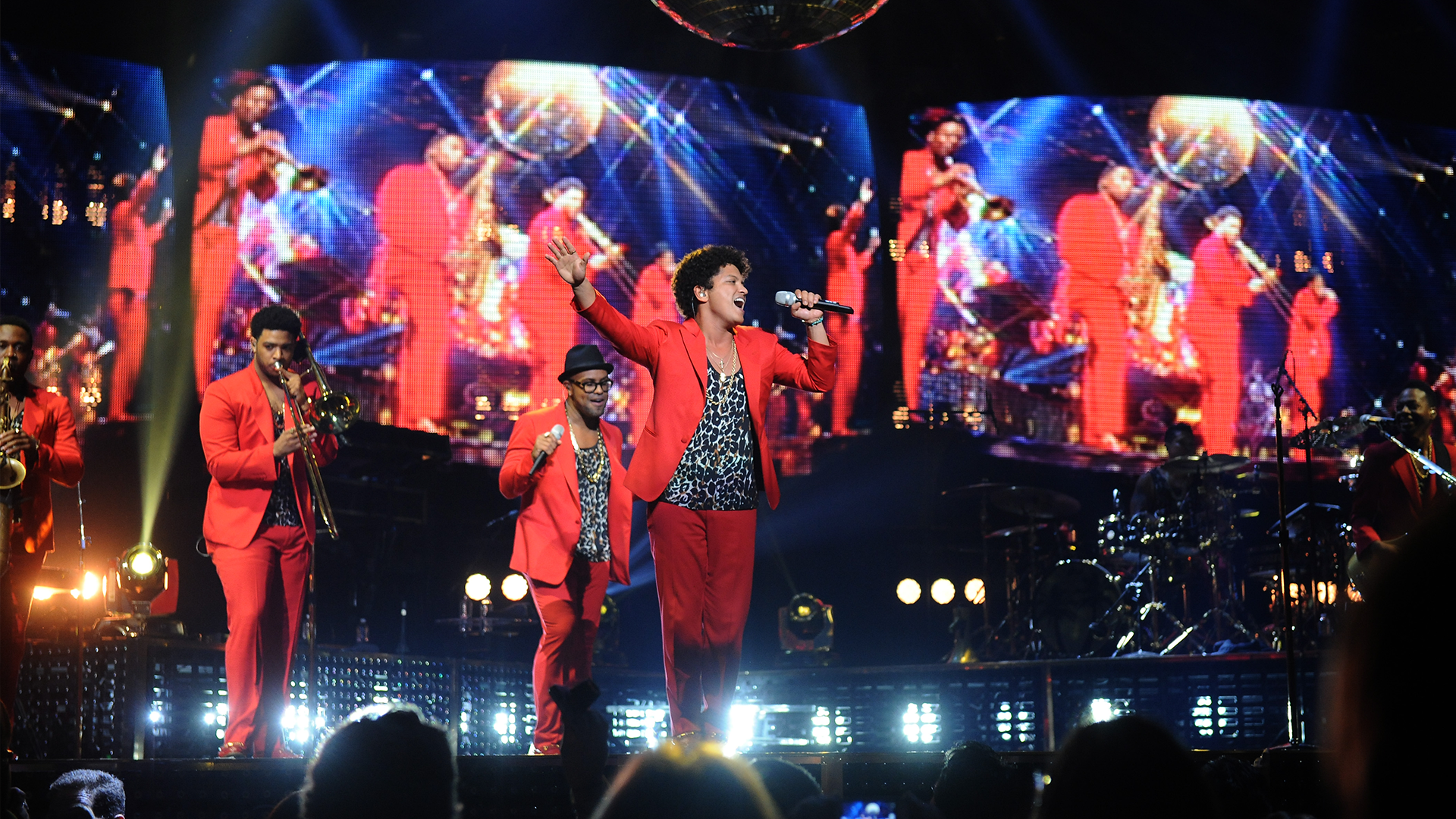 The talented Bruno Mars is officially doing a 24K Magic World Tour. The tour will cover Europe and North America. As part of his tour, he will be stopping off in London in April 2017. His previous tour Moonshine Jungle in 2013/14 consisted of 154 shows worldwide generating over $155M in box office revenue. With the star now back for a new tour, we are sure to see another outstanding tour from the multi-instrumentalist.

Why listen to this songs over the radio or through your speakers when you can listen to him live in concert? Fans can expect to hear hit songs from his new album such as Versace On The Floor, That’s What I Like and 24K Magic. He has 100 dates for his new tour. 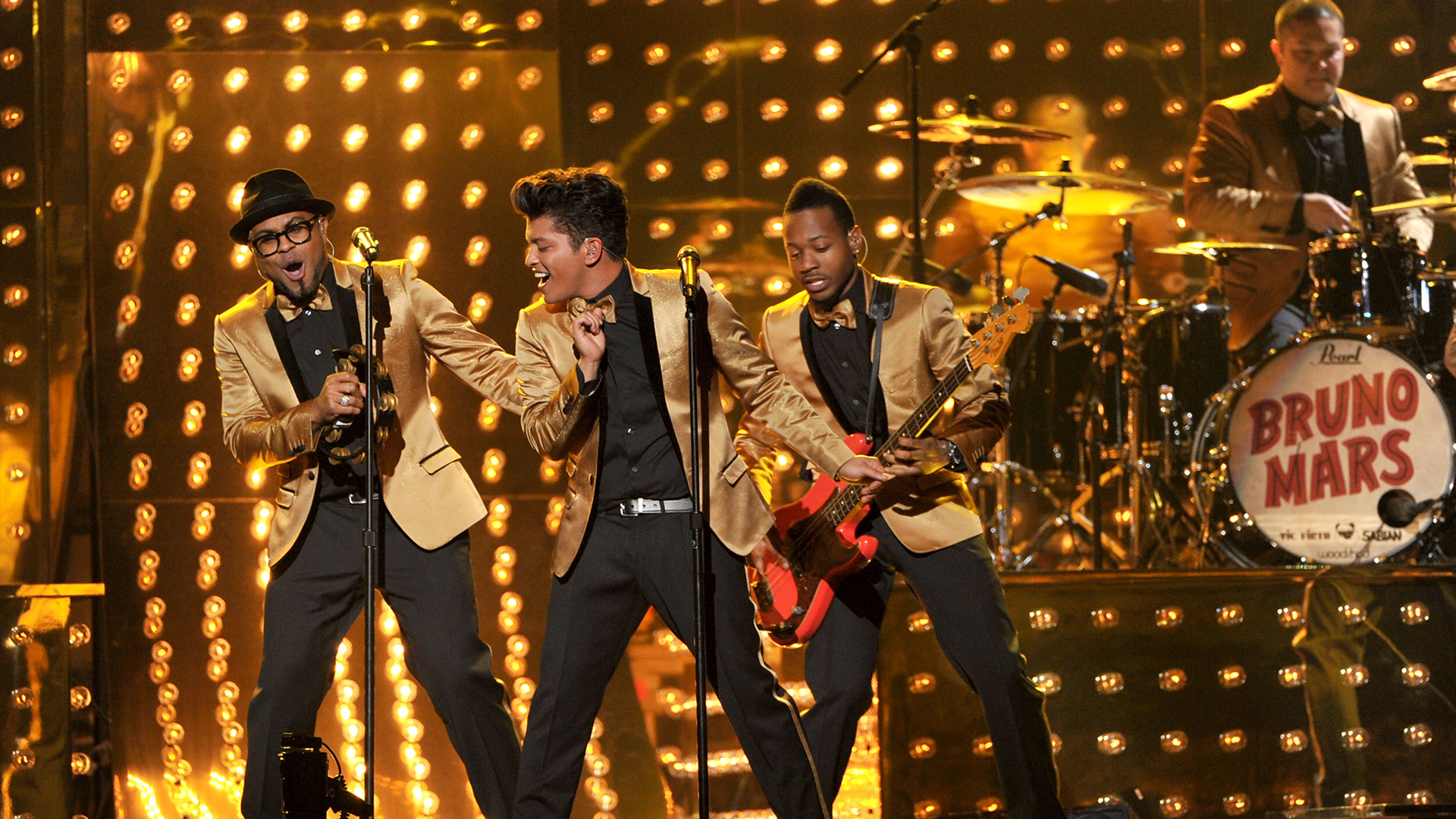