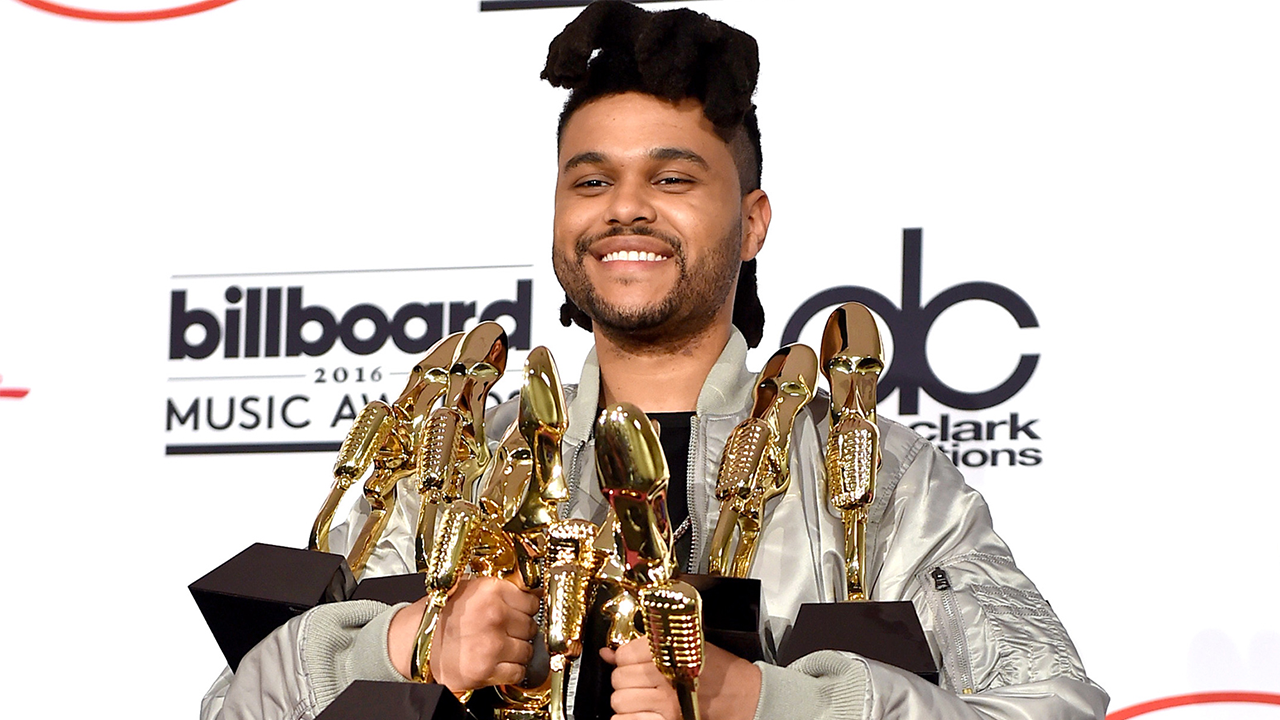 The Billboard Music Award is an honour given by Billboard, a publication and music popularity chart covering the music industry. Held annually in May, this year the event is being held at the MGM Grand Garden Arena in Las Vegas, USA.

The 2019 Billboard Music Awards hit the MGM Garden Arena in Las Vegas with Kelly Clarkson hosting, Cardi B leading the nominees with 21 noms in 18 categories and Mariah Carey receiving the Icon Award. For Drake, it was history-making: He became the most-awarded artist in BBMAs history, nabbing 12 awards to bring his all-time total up to 27. 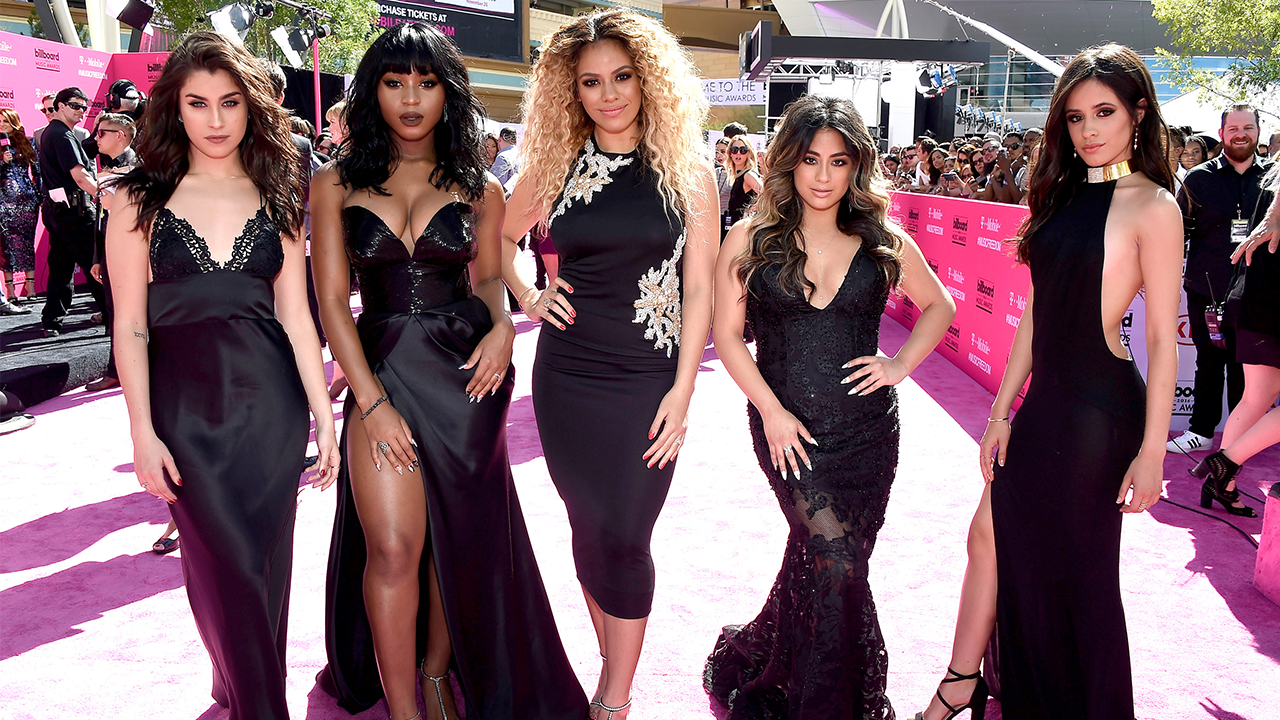