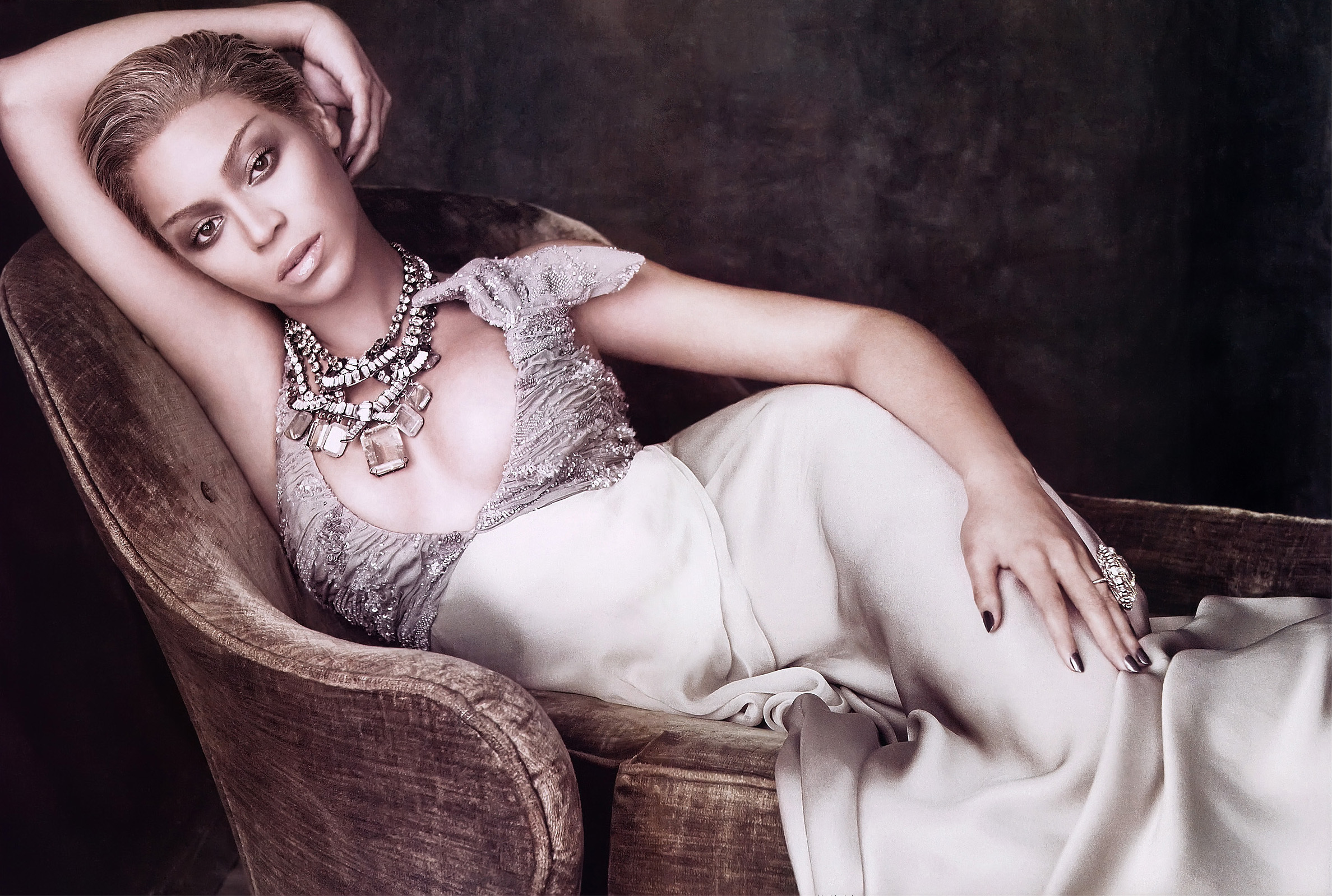 After taking a 2 year break from touring, Beyonce is back with new music and a just announced world tour that will be kicking off in just over 2 months. Queen Bey will be bringing her Formation tour to the stadiums around the UK and Europe. After a killer performance at Super Bowl 50, her tour is expected to sell out so make sure you enquire early to avoid disappointment.

Cornucopia Events™ will be providing hospitality packages for her 2016 tour, request your tickets now!

• Reserved premium seat in an exclusive seating block, close to the stage on Level One
• Access to exclusive VIP hospitality lounge
• A bespoke premium menu produced by award winning chef Paul Gayler MBE influenced by flavours of the south, showcasing a selection of the finest quality meats and seafood
• Champagne Reception
• Complimentary bar including cocktails, beer, wine and soft drinks served for three hours prior to main act
• One hour post show party with dance floor and guest DJ
• Complimentary beer, wine, soft drinks and refreshments served for one hour after the main act
• Souvenir gift

• Category One seat, located on Club Wembley Level Two
• Access to the Club Wembley concourse with a selection of bars and concession outlets
• Entry into the stadium through Club Wembley entrances 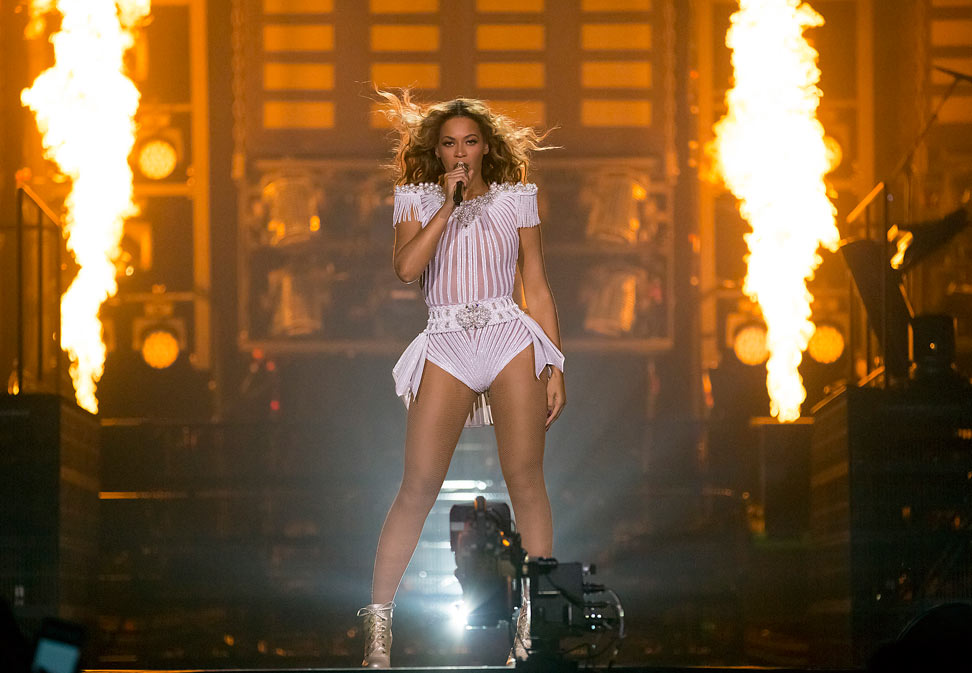