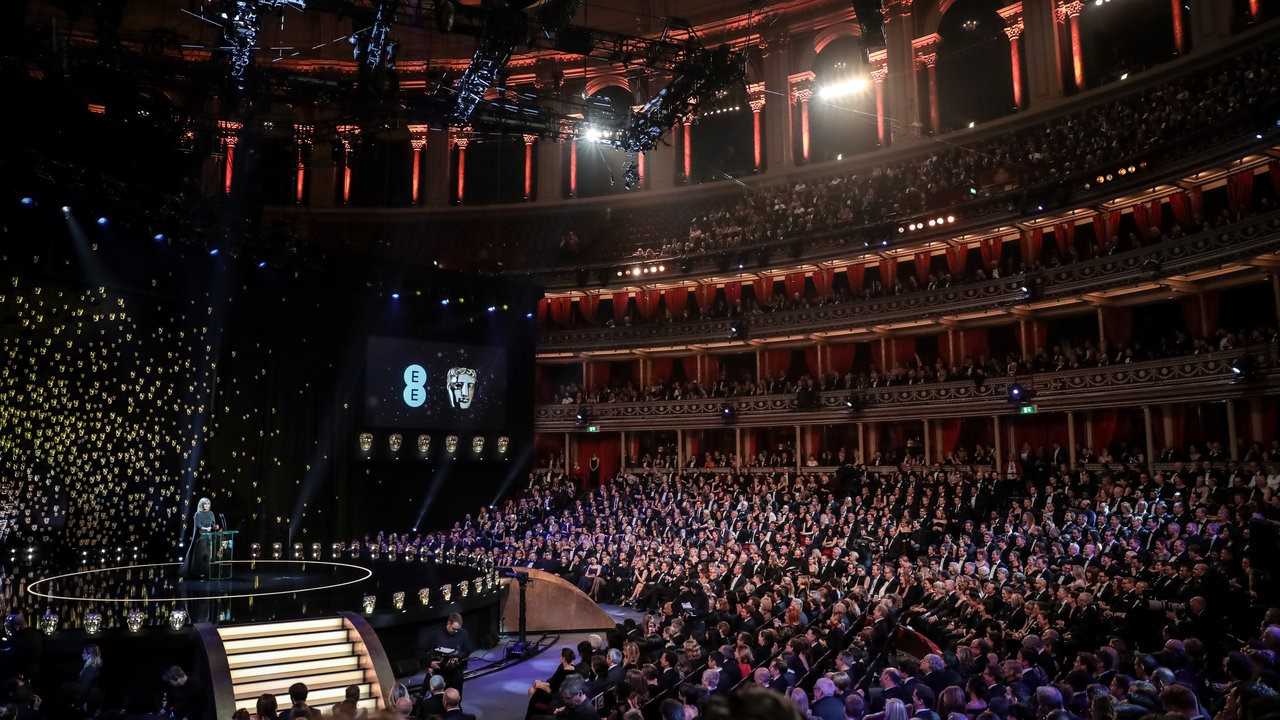 The Film Awards are the Academy’s highest film honours, rewarding the best work of any nationality seen on British cinema screens during the preceding year. The BAFTAS is the European equivalent of the Oscars. Expect lots of Hollywood Superstars, British Royalty, an amazing Red carpet & the worlds Paparazzi. They normally take place two weeks prior to the Oscars. Directors and Hollywood movie stars fly into London to take part at this prestigious Awards ceremony which includes Red Carpet arrival, champagne and Canapes reception. The ceremony is followed by a dinner and the after party at Grosvenor House Hotel 9BAFTA will provide transport between the two venue). Guests will be seated in the Royal Albert Hall for the ceremony and at tables of 10 for dinner at Grosvenor House Hotel:

The ceremony is followed by a 4 course VIP dining gourmet dinner and the after party at Grosvenor House hotel in Mayfair with the Award winners.

BAFTA will provide transport between the two venues.

We are delighted to be able to offer Platinum VIP Experiences in relation to this iconic event starting at £4999. 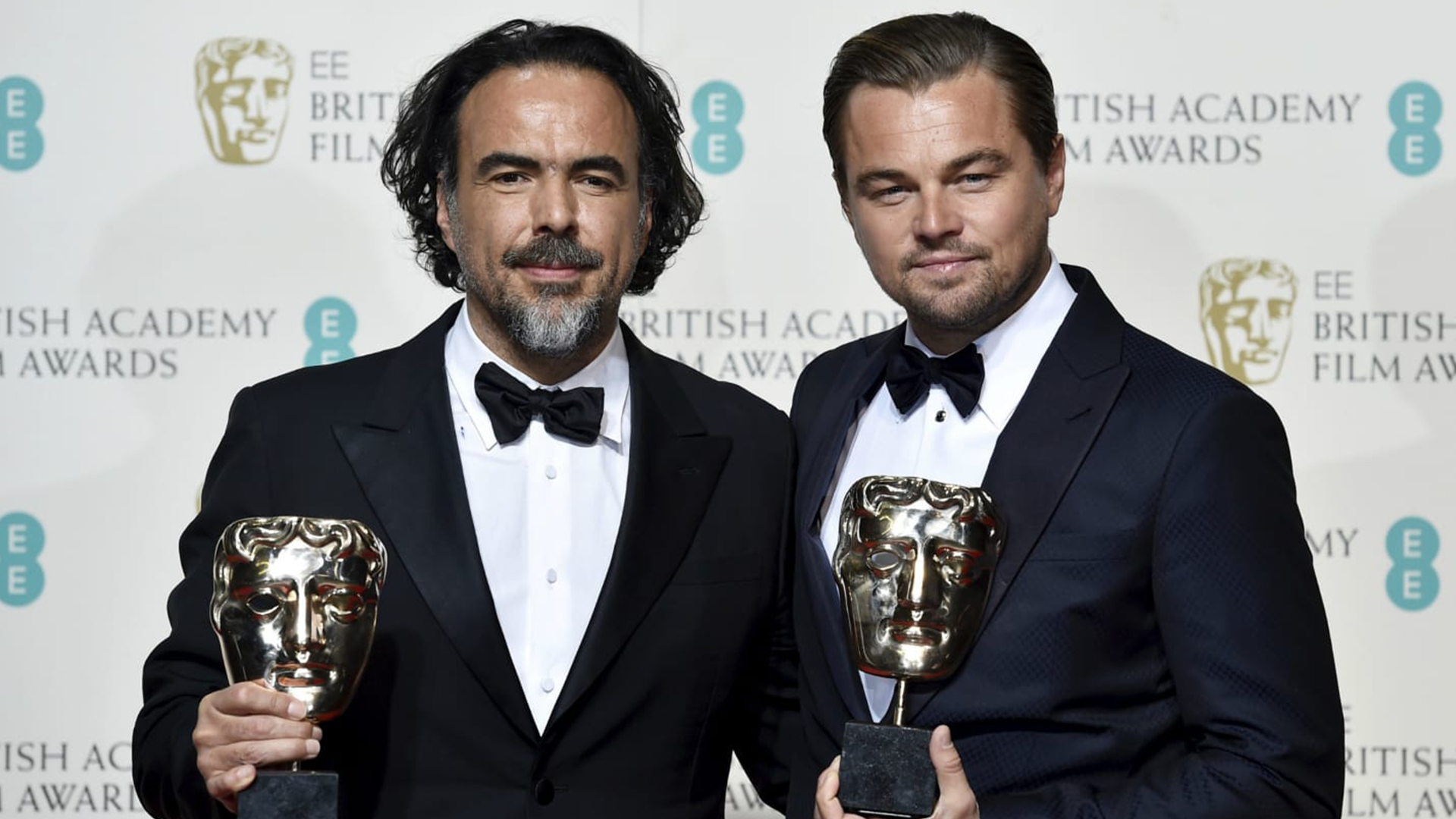